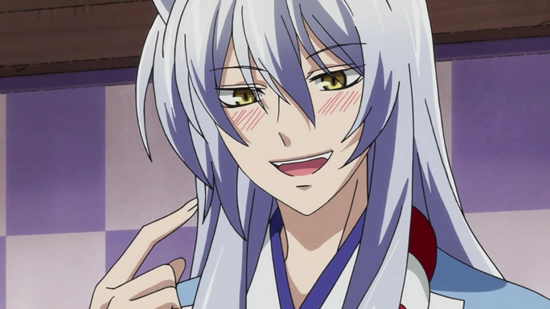 Japanophiles may be aware that despite great strides, gender equality in Japan still isn’t quite where it is in the western world. That’s well-exemplified in a new word that appeared in Japanese around 2009: jōshiryoku, or “women’s power.”

Where in the States “women’s power” might evoke an image of women working as high-powered CEOs, in Japanese women’s power means “the power of women, through their good looks, fashion sense or ‘sparking’ way of life, to attract the attention of men,” according to Wikipedia.

Other skills that fall under “women’s power” include cooking, cleaning and laundry. Like we said, it’s not the most progressive term.

Anyway, this cultural preamble is necessary to set up this week’s ranking from pollsters Charapedia, who have asked their pollees to list the characters from anime and manga they think have the most women’s power.

The twist: the characters had to be men.

Just who are these anime men with the charms of a woman? In order, they are: 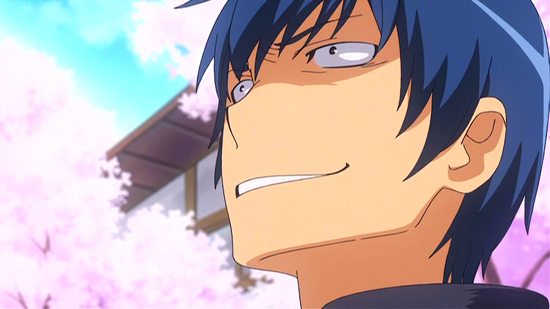 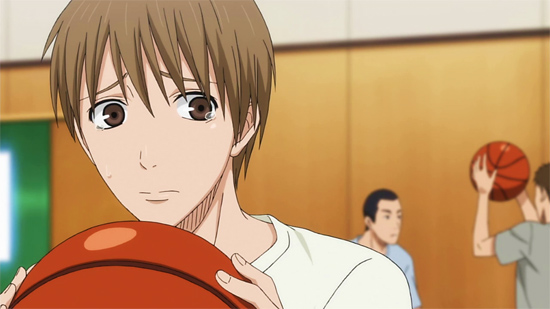 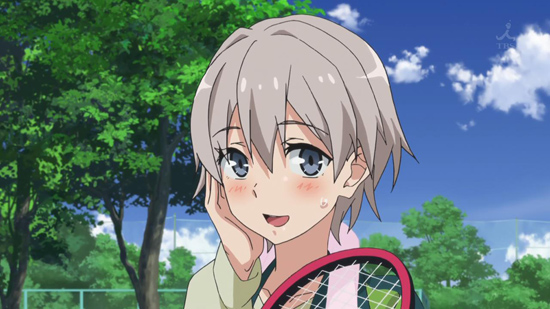 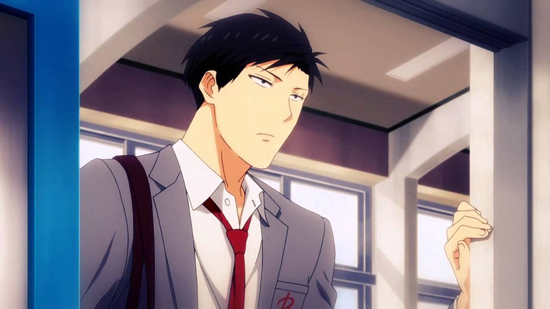 And some comments from the readers:

“Yeah, but Cooking Papa is the best.”

“Whoa, Takeshi (Brock) kind of came out of nowhere. But come to think of it, he’s probably got the most women’s power out of all these guys.”

“Takeshi was a total dark horse.”

“What the hell is women’s power? Is it just being able to cook?”

“Okay, I like Takeshi and all, but I never thought of him that way.”

“I don’t think Nagisa has any ‘women’s power.’ He just looks like a girl.”

Our takeaways: even Japanese people are confused about what women’s power means, and Brock from Pokemon is one women’s power-wielding charmer. 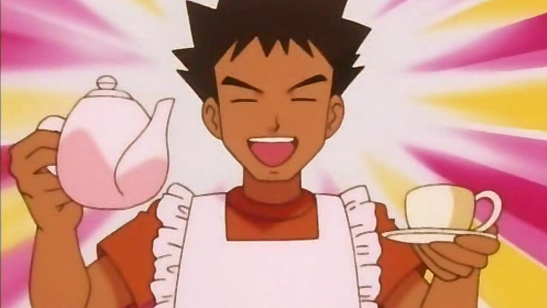