Three New Fruits Basket Manga Chapters Are on the Way 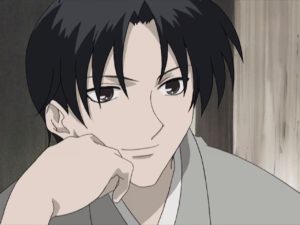 The new anime adaptation isn’t the only thing going on in the world of Natsuki Takaya’s Fruits Basket. According to the latest issue of Hakusensha’s Hana to Yume magazine, the author plans to publish three new short chapters of the manga, with the first to ship in this year’s 10th/11th double issue on April 20.

The second chapter will follow in issue 13 on June 5, with the third closing things out in the 15th issue on July 5. All three chapters will focus on the original manga’s Madubachi Trio, which consists of Hatori, Shigure, and Ayame. 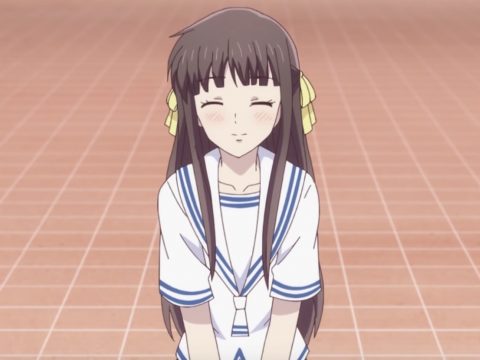