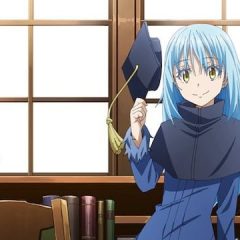 We’re about to get slimed all over again.

That Time I Got Reincarnated as a Slime, the popular isekai anime in which a Japanese salaryman is reincarnated as the kind of slime you’d see in a Japanese RPG, is coming back with a series of OVAs.

The three videos will be packaged with limited editions of volumes 14, 15 and 16 of the manga in Japan.

These three new episodes are in addition to the second season of the series, which has been announced for 2020.

That Time I Got Reincarnated as a Slime is based on a series of light novels by Fuse. Here’s how Crunchyroll describes the first season of the series:

Corporate worker Mikami Satoru is stabbed by a random killer, and is reborn to an alternate world. But he turns out to be reborn a slime! Thrown into this new world with the name Rimuru, he begins his quest to create a world that’s welcoming to all races. 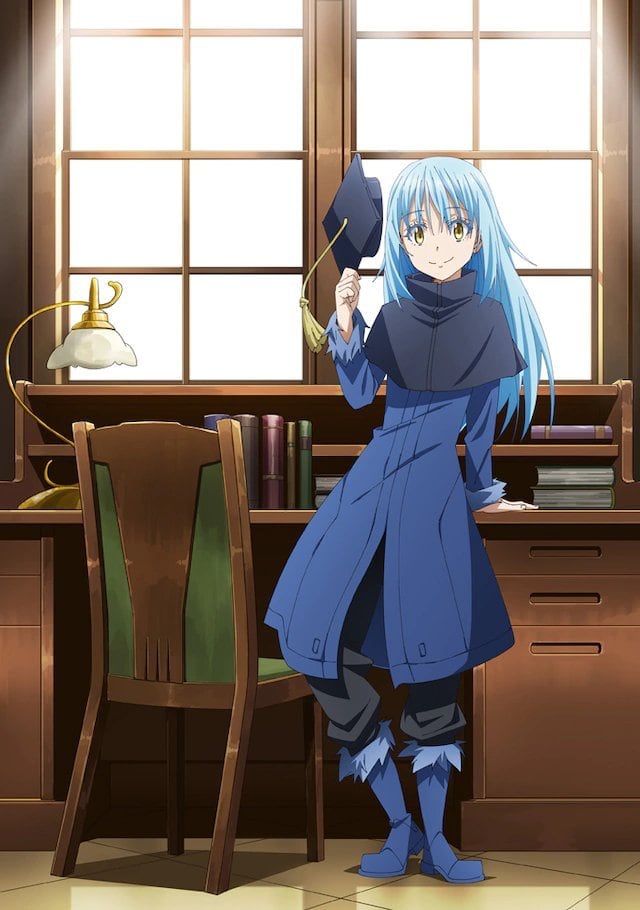