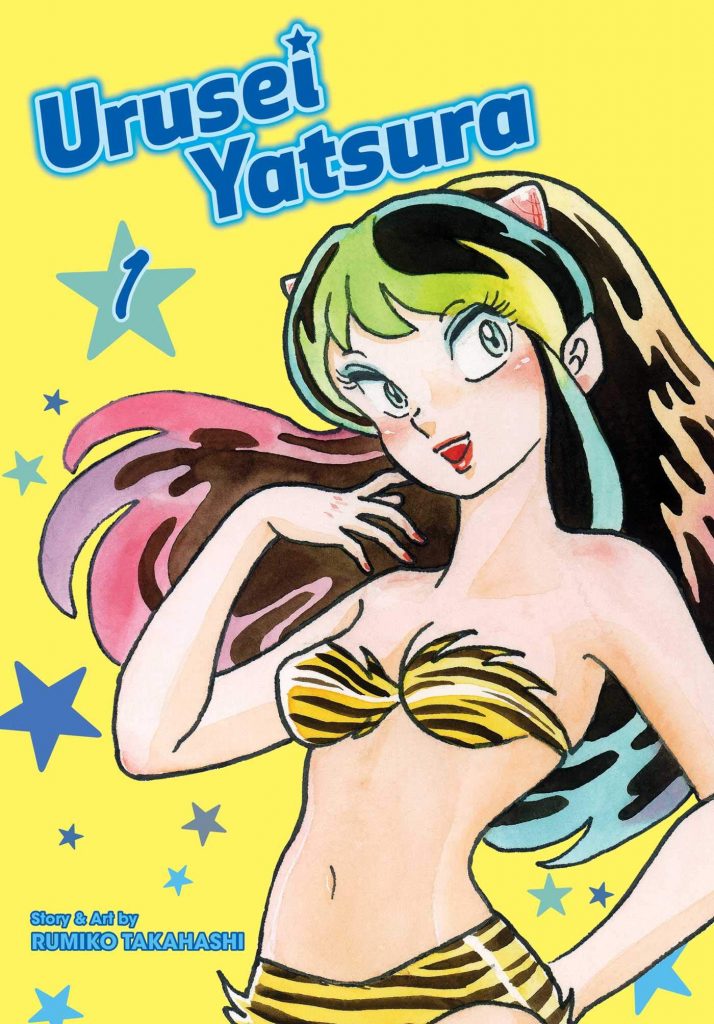 Teenager Ataru Moroboshi just has the worst luck. He was born on Friday the 13th, on an inauspicious day in the Japanese calendar, and since the day of his birth things keep going wrong for him. His mother often finds him annoying, his father hides behind the newspaper, and his girlfriend Shinobu is so easily jealous that she’ll slap him for just looking at another girl.

Then aliens land on earth and say they’ll take over the planet unless a randomly chosen Earth person can beat them in a game of tag. Ataru, no surprise, is the random Earth person. His rival is Lum, an alien woman who looks exactly like an Earth woman, except for her horns. Technically, she’s some sort of space oni.

Oni or not, Ataru thinks she’s beautiful. He ends up having enough luck to win the game and spare Earth, but then he has a new set of issues. Lum has declared them engaged, Shinobu is upset, and as soon as you deal with one space alien, you have to deal with a whole bunch of them. And while you’re at it, you might as well deal with creatures from Japanese folklore. It doesn’t have to make sense — it just has to be fun.

Urusei Yatsura (literal translation: “Obnoxious People”) is all about being zany. It has a zany, quirky set of individual characters, and it has a series of zany, quirky adventures Ataru randomly finds himself in. For instance, there’s the chapter about the Voodoo doll of Ataru and the mess that gets him in. There’s the chapter where he ends up engaged (for one night) to the princess of the crow goblins.

None of this is surprising for anyone who’s read Rumiko Takahashi, who’s known for her talent at gag manga, memorable characters, and the absurd. Back before her days as the creator of hits like Inuyasha and Ramna ½, Takahashi created Urusei Yatsura in 1978. This came about right after she won an honorable mention in the New Comic Artist Contest put on by publisher Shogakukan. Forty-one years later, Takahashi has sold more than 200 million copies of her manga, written multiple series, and been inducted into the Eisner Hall of Fame. Even in this early work readers can see many of her storytelling elements and the reasons why she’s been so popular. VIZ is now releasing the entire series of Urusei Yatsura (it was only partially released before) in special deluxe omnibus editions that include two volumes per book. 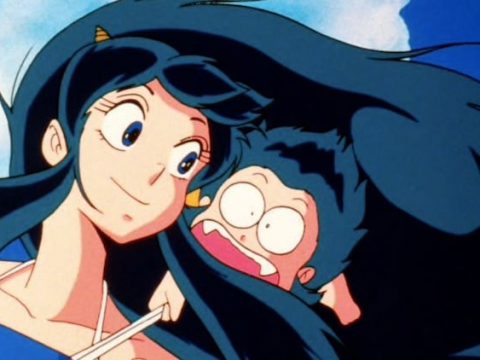 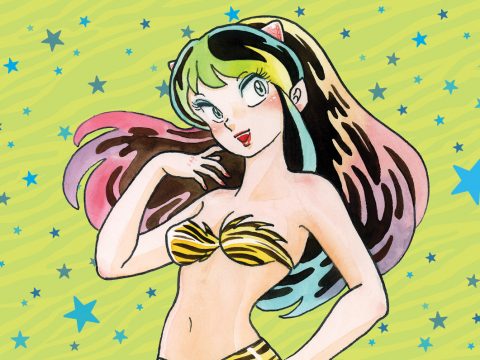 Step Out in Classic Manga Style with Urusei Yatsura Shoes 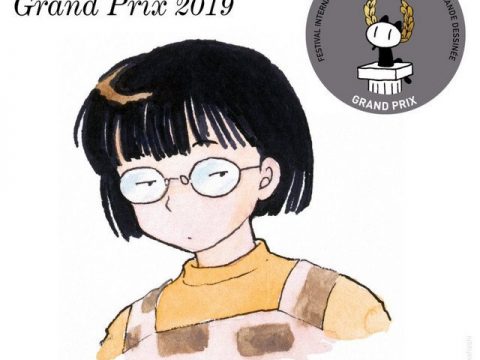 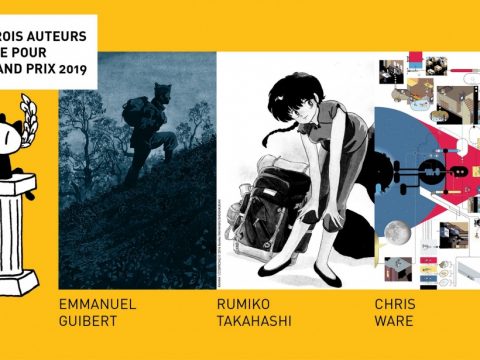 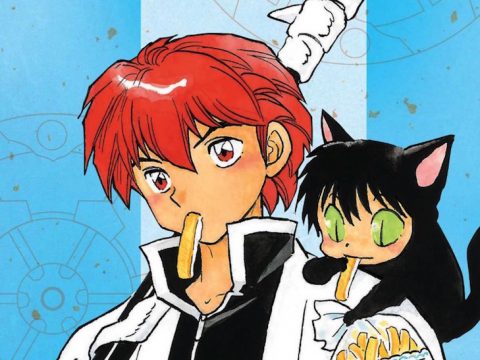