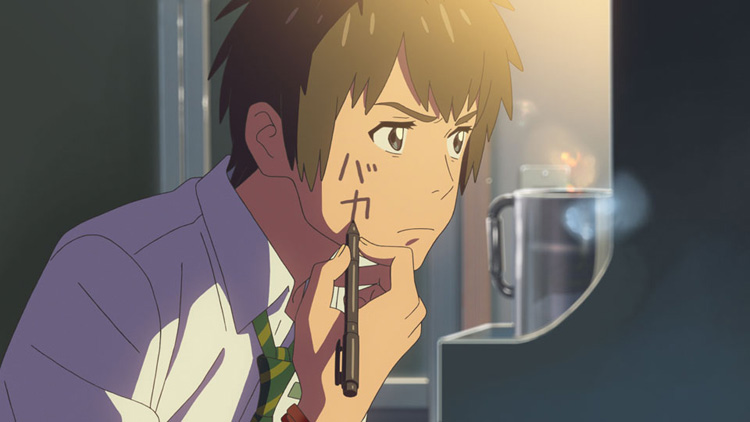 Your Name, where art thou?

The Tokyo Anime Award Festival has joined the ranks of sites looking back on 2016 and has just published a list of the best anime films of the year as chosen by 480,004 fans. The list is making waves on the internet not so much for what’s on it, though, as what’s missing.

First, a look at the list (numbers in parentheses are the number of votes a title received).

First of all, a note on the rules: fans were able to choose films that debuted from October 18, 2015 to October 15, 2016, which explains why Girls und Panzer qualified despite being released in late 2015, and why In This Corner of the World, released in November, didn’t make the cut.

That still doesn’t explain the absence, though, of a certain film that, you know, sold the second-most tickets in Japanese cinema history.

Netizens took to 2channel to voice their serious doubts about this being on the up-and-up, with comments like, “this must be faked,” and “I bet they’re in the order of how much their studios paid.”

Paid or not, it’s a seriously weird list. I wonder if we’ll ever hear the tale of how exactly this came about.