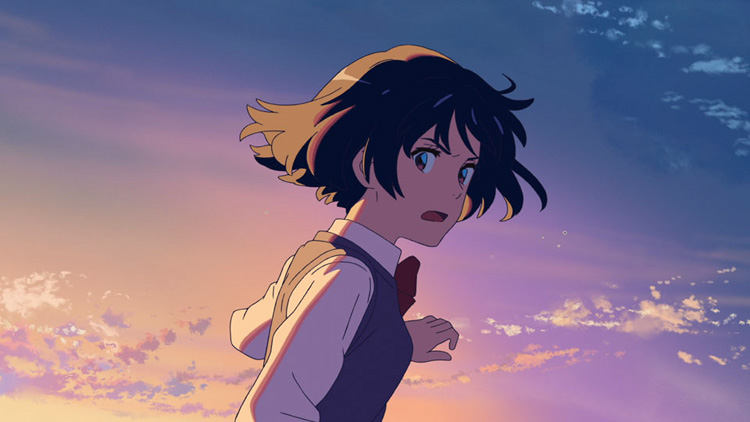 Makoto Shinkai’s Your Name continues to be a mega-hit in Japan and abroad (it just opened huge in South Korea), which means anybody who’s anybody in the world of Japanese cinema inevitably gets asked what they thought of it. That includes Tokyo International Film Festival programming director Yoshi Yatabe, whose opinion was, shall we say, mixed.

Yatabe, who’s involved with choosing the films for the festival which has featured retrospectives on anime directors like Hideaki Anno and Mamoru Hosoda, was asked an in interview what he thought of Your Name, and responded thusly:

While Your Name is an example of a film that has succeeded by incorporating Japanese landscapes and culture, as (director Hirokazu) Koreeda has also pointed out, I personally feel like we’ve had enough of “high school girl time travel” films. Even when I watch films made by young people themselves, there are so many with blue skies, columns of clouds and sailor school uniforms that I tend to wince a bit. But I don’t mean to say people shouldn’t make films like that, and Your Name is an example of a wonderful success. But when compared to the films of foreign creators, the childish subject matter does stand out. I think it would be good if there were a film made from a slightly more mature point of view.

Regardless of whether you agree with Yatabe, I think most folks would agree it would be interesting to see Shinkai helm a film with older characters.

Funimation will release Your Name in the U.S. this year.