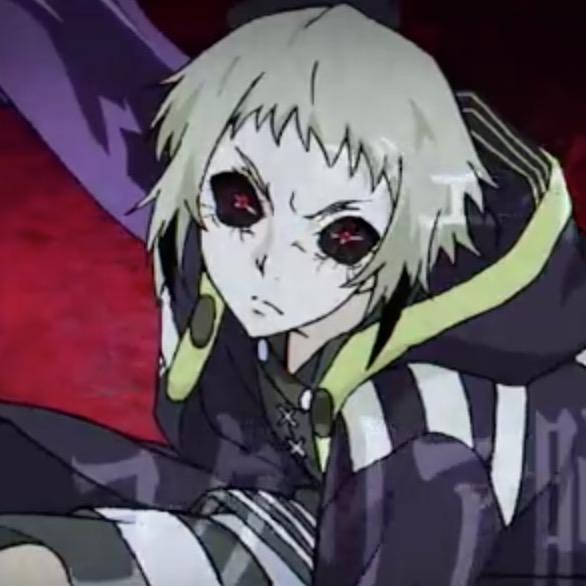 Tokyo Ghoul Jail is a PS Vita adventure game that offers up a brand new story featuring an original protagonist named Rio, designed by series creator Sui Ishida and voiced by Kensho Ono (Kuroko in Kuroko’s Basketball, Slaine in Aldnoah.Zero). Set after the battle of the Aogiri Tree in the 11th Ward, Tokyo Ghoul Jail will follow Rio as he tries to prove his own innocence by finding “Jail,” with character relationships and dialogue along the way potentially changing the ending.

Japan will get Tokyo Ghoul Jail on October 1. In the meantime Bandai Namco Games shared the latest promo on YouTube.