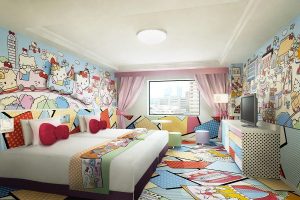 When traveling to Japan you have a wide variety of options for accommodations, and you can really go wild if you have the extra money to throw around. One such location that will really scratch that kawaii itch is Tokyo’s Keio Plaza Hotel, which unveiled new themed rooms to go along with its collaboration with Sanrio.

In addition to the previously showcased Hello Kitty room, there are now rooms featuring My Melody and Little Twin Stars, and they’re just as adorable as one would imagine. The Hello Kitty room has enjoyed enormous popularity since its 2014 opening, so it’s no surprise they’re introducing more Sanrio-themed options.

Here’s what you get for a not-so-insignificant nightly fee: 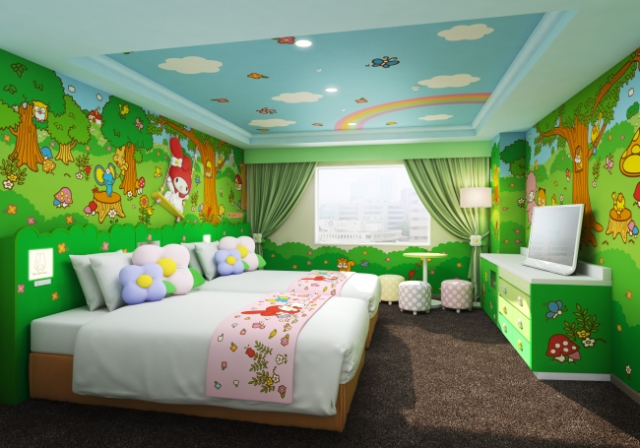 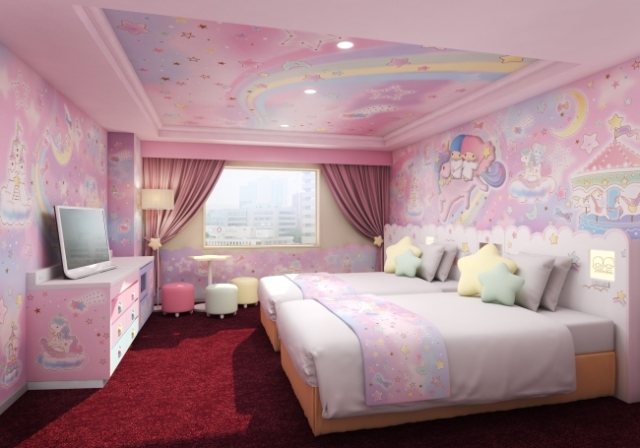 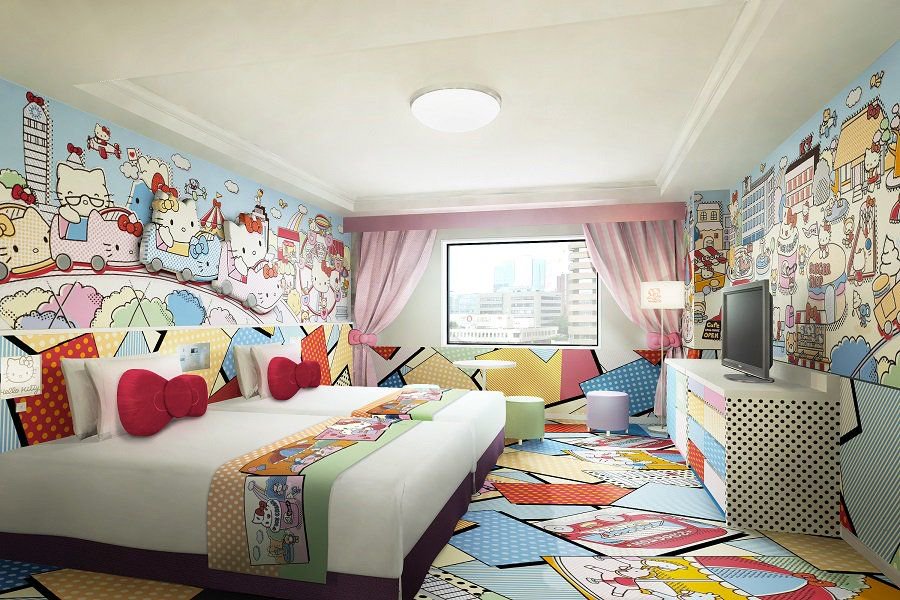