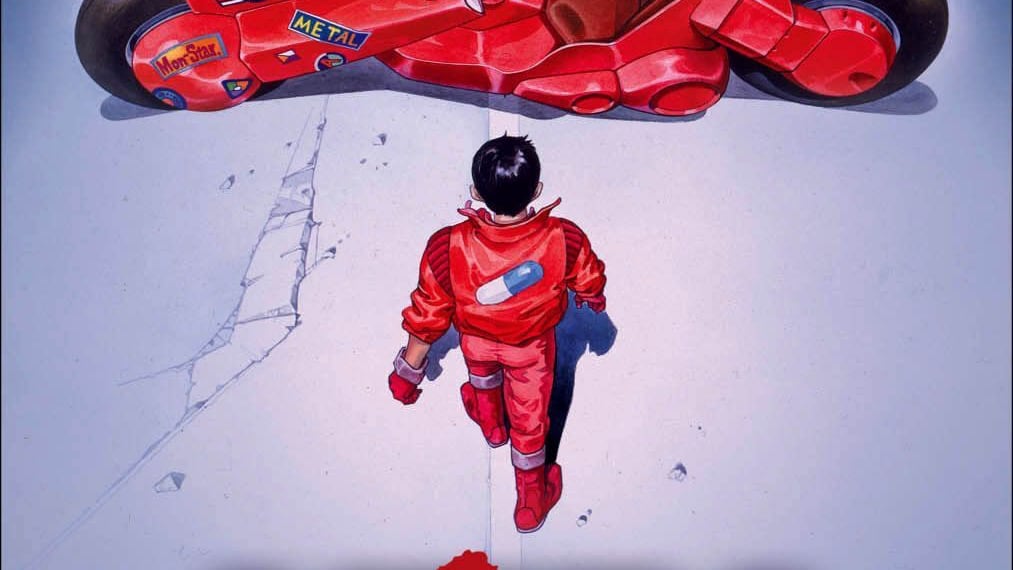 The Tokyo International Film Festival, which has dedicated a portion of the festival to anime for several years running, has just announced its 2019 anime lineup.

In previous years, the festival has focused on one director, such as Hideaki Anno or Mamoru Hosoda.

This year, the festival is instead tracing the history of anime with a lineup of films old and new.

The classic films will be:

The screening of Promare will allow fans to cheer at the screen in what’s being called an “audience participation screening.”

Finally, in the animation section, the festival will also feature Japanese virtual effects with 4K episodes of Ultra Q, the precursor to Ultraman which ran on Japanese TV in 1966.

All the screenings will include English subtitles, and many will feature Q&A sessions with directors and others.

TIFF’s special program will summarize the successful path of Japanese animation and VFX by subdividing its history into origins, turning points and achievements, showcasing works which have earned international acclaim or opened up new frontiers.

The Tokyo International Film Festival runs from October 28 to November 5.