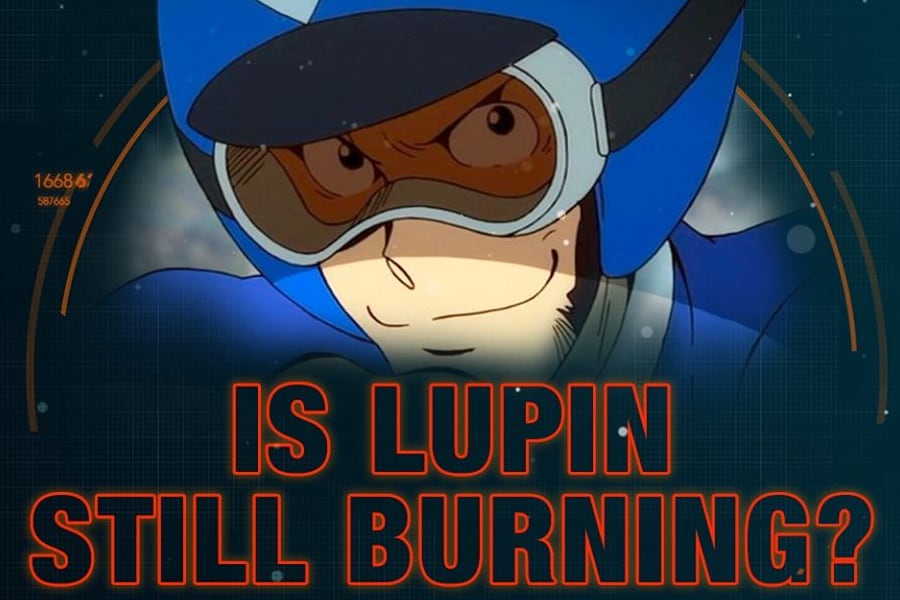 Man, it’s hard to keep up with all the Lupin III news these days. The famous thief is about to hit Japanese theaters in his first CG outing and small screens with the latest TV movie.

In the US, meanwhile, Lupin will be racing onto Toonami December 14 with Is Lupin Still Burning?. That’s the OVA put together last year to celebrate the 50th anniversary of the franchise.

The OVA essentially plays as a remake of the very first episode of Lupin, “Is Lupin Burning?”, and was co-directed by Monkey Punch, the creator of Lupin himself. Monkey Punch passed away earlier this year.