Trailer Roundup: Attack on Titan, Ghost in the Shell: ARISE 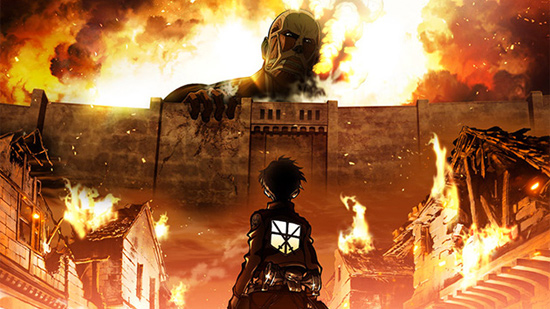 We’ve got a couple choice pieces of video for you this morning (or whenever you happen to be reading this!), all queued up and ready to go.

But that’s not all: Crimson Bow and Arrow will contain a previously unseen Training Corps scene involving Eren and Jean. That alone, we suspect, will have Titan fans flocking to theaters, but the film will also feature new dubbing by the original cast.

The second film, Wings of Freedom, which covers episodes 14 to 26, opens next year.

Meanwhile, the first nine minutes of the fourth and final episode of Ghost in the Shell: ARISE have been posted on the official ARISE website. The episode, entitled “Ghost Stands Alone,” deals with a terrorist called Fire Starter.