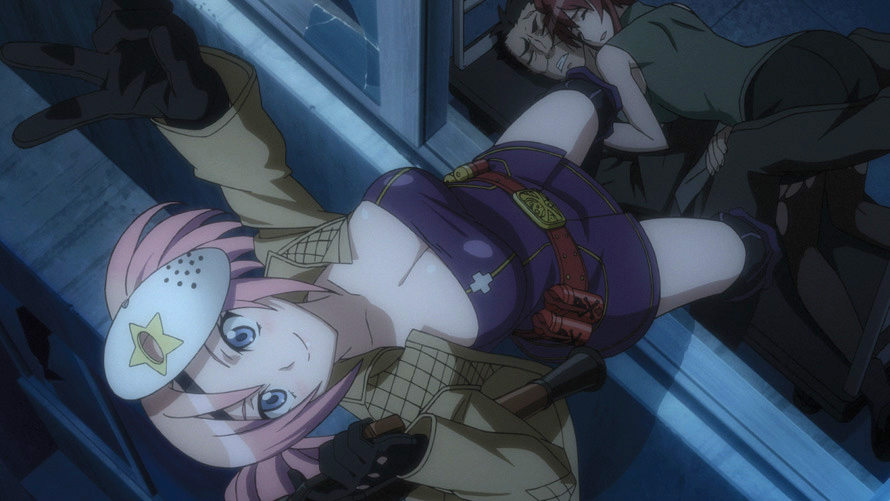 The King of fan-service strikes again

There’s a lot to like about Triage X. I dig the action, mediocre as the animation may be, and I can even get down with the relentless crime-as-cancer metaphor that’s hammered home through over-the-top vigilante justice. It’s a fun show, it’s just too bad the ridiculous character designs tend to get in the way at every turn.

Before you throw the magazine down in a huff, I don’t have an issue with fan-service. It’s fine in certain situations, and I’m more than happy to leave the shows that lean on it to their fans and call it a day. In the case of Triage X, though, the triple-G-breasted characters just look straight-up dumb. As a result, what should be a mindlessly entertaining action show becomes embarrassing to watch for about 90% of the duration of each episode. 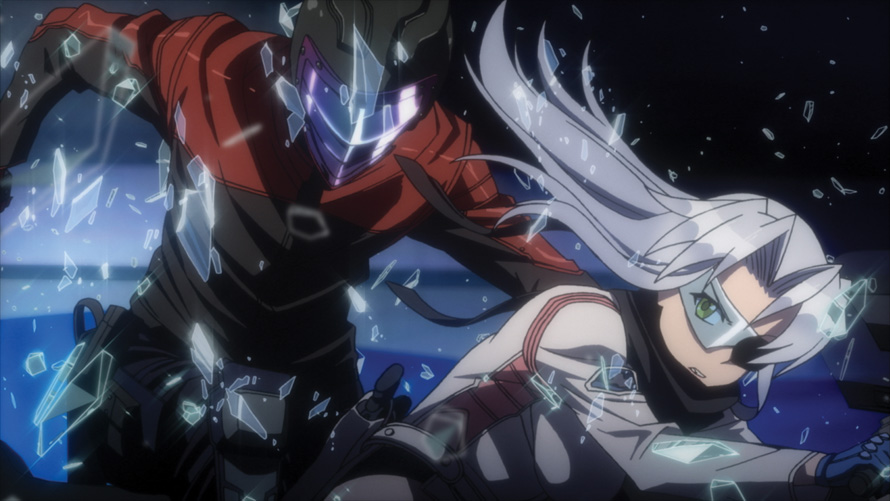 I get it, though. This is Shouji Sato we’re talking about here! Triage X comes from the mangaka behind Highschool of the Dead, which is pretty much all that needs to be said about it. Some would say Sato is a porn artist before anything else, and those people would be 100% correct, so it makes sense that his manga aims to be as lewd as it can possibly be. Thanks to Sato’s magic touch, Triage X tries its darndest to go as far as TV censors will allow it. It really wants to show you the goods, but it always has to stop short, and perhaps that half measure is another reason it doesn’t quite succeed.

With Sentai Filmworks’ home video release, though, you’ll at least get to enjoy the uncut version of all those naughty scenes. All 10 episodes plus the OVA are here in uncensored form, so you don’t need to burst a blood vessel trying to squint your way through an inordinate amount of white fog or black shadow. 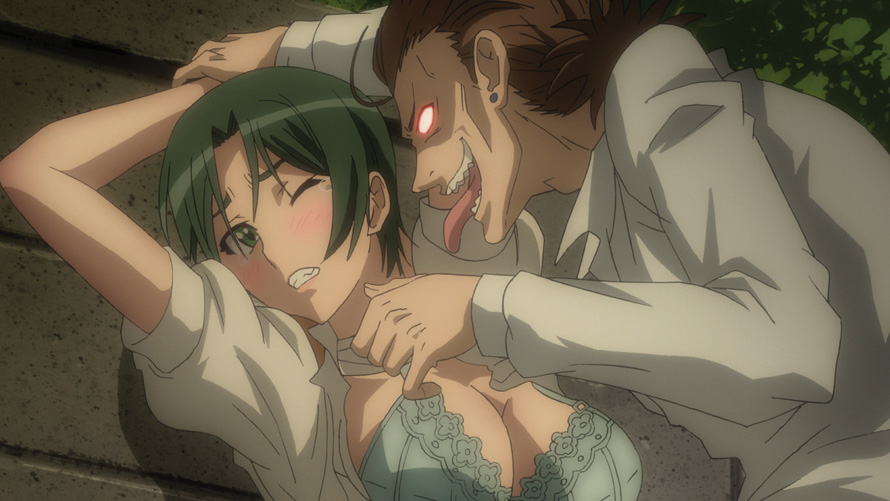 When characters aren’t moaning awkwardly and letting each other get a cheeky peek at their gargantuan knockers, the team of doctors, nurses, and students at Black Label are targeting the worst of the worst for removal from society. That’s right, these “malignant tumors” must be excised, and that’s the sole responsibility of Arashi Mikami, Mikoto Kiba, and the rest of the take-no-prisoners assassins who owe Black Label founder Masamune Mochizuki a great debt. They pay off said debt in stylish fashion every time they burst through a third-floor window atop a motorcycle, guns blazing, taking down a room full of targets in a matter of seconds.

It’s kind of entertaining and it’s very dumb, which definitely sounds like the recipe for a Shouji Sato-based anime adaptation. Akio Takami (animation director on Blue Seed and Shaman King) and Takao Kato (Rockman.EXE, Sorcerer Hunters, Zoids) team up to co-direct this debaucherous outing, and I guess they’re about as effective stylistically as the budget will allow. Series composition writer Katsuhiko Takayama (Aldnoah.Zero, Big Order) did their best to condense some of Sato’s ongoing manga into a tight 10 episodes, and if you want to see what was left over you can always check out Yen Press’s release of the source material. 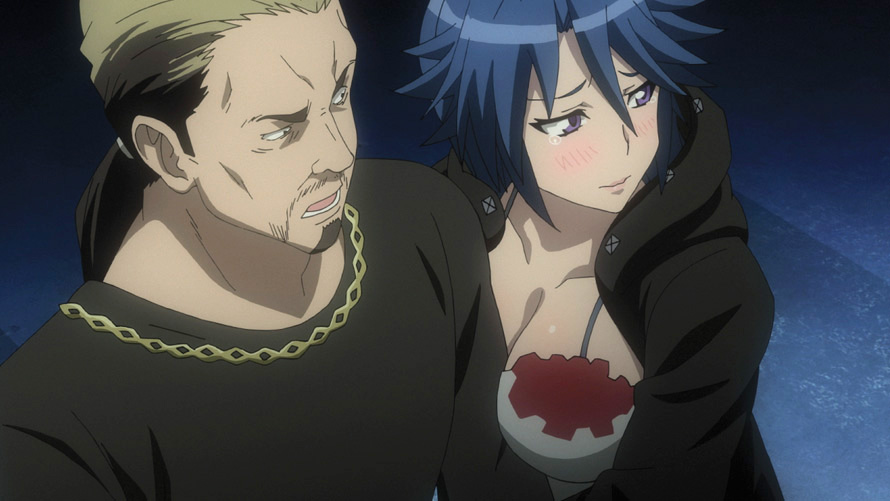 While this review has been mostly negative, I do have good news: If you dig vigilante action AND quadruple-Z boobs that look out of place on every character, you’re going to love Triage X. I know there’s a heaving market for this show, and I think you could do a lot worse as far as fan-service-dependent outings are concerned. I’d love to see a version of this story with character designs that don’t make me want to hide my TV from any potential onlookers, but for now we have Triage X, warts and all.