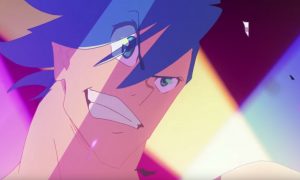 It’s always exciting when director Hiroyuki Imaishi (Gurren Lagann, Kill la Kill) has a new project on the horizon, and that’s exactly what we’re getting with TRIGGER’s upcoming anime film PROMARE. The theatrical project has Imaishi at the helm once more, with Shigeto Koyama on character designs, Hiroyuki Sawano on music, and Sanzigen on the CG production.

A new trailer debuted for the feature, which certainly looks like an Imaishi joint. 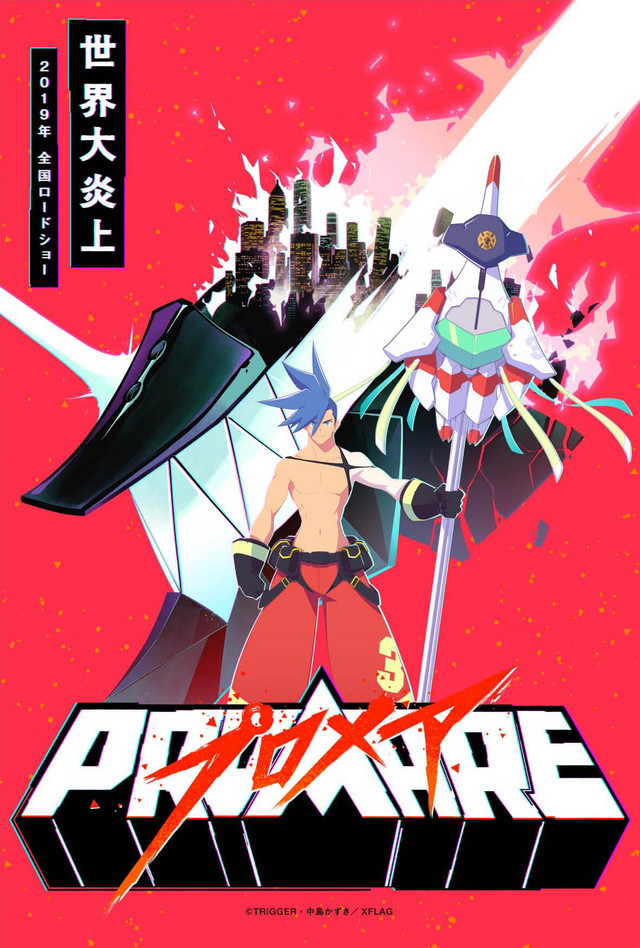 Stay tuned for more info! In the meantime, you can check out the official PROMARE website. 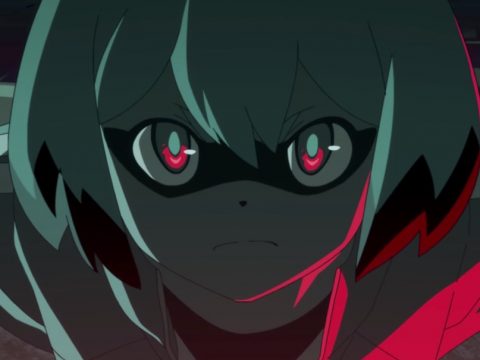