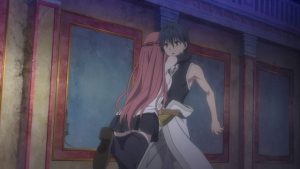 Following the act of the 2017 movie, Trinity Seven is once again getting ready to head to the big screen next year. A new key visual and trailer have arrived for TRINITY SEVEN the Movie Part 2, which officially opens in Japanese theaters on March 29, 2019.

Based on the manga written by Kenji Saitō and illustrated by Akinari Nao, Trinity Seven previously inspired a 2014 TV anime and the aforementioned 2017 film, TRINITY SEVEN the Movie: ETERNITY LIBRARY & ALCHEMIC GIRL. You can see the sequel’s new promo and visual below. 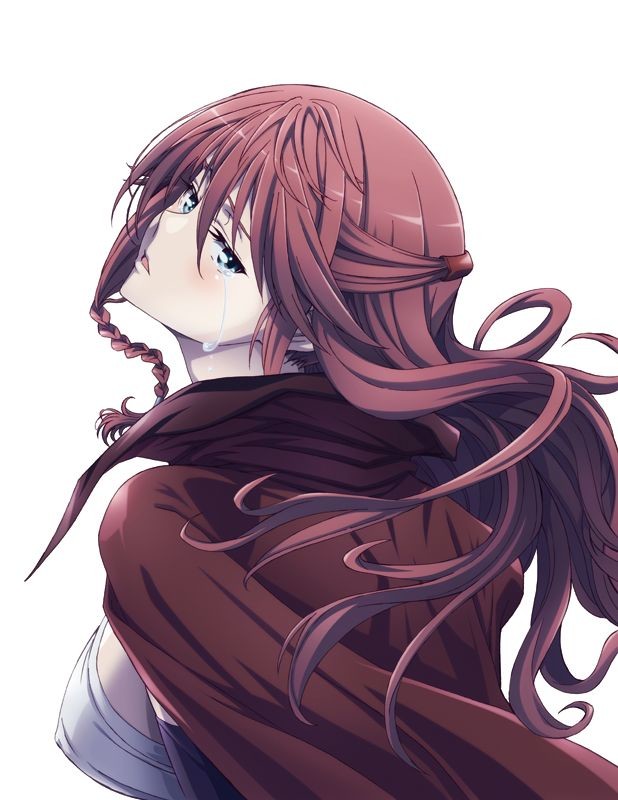