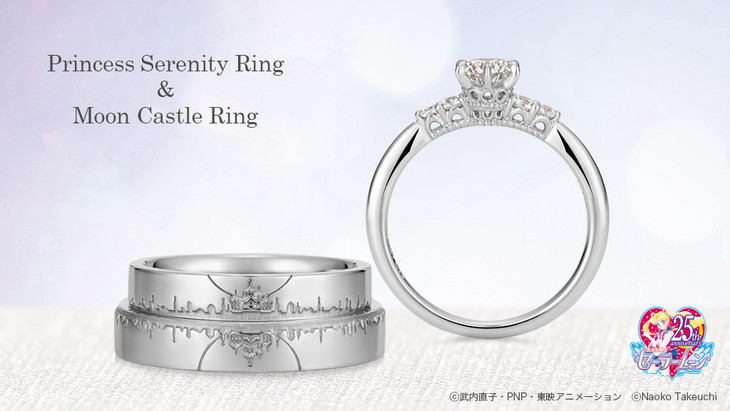 Order one of these rings, and the folk at U-Treasure will engrave the date, your initials or the like into the inside.

The rings are currently up for priority preorder for members of the official Sailor Moon fanclub, Pretty Guardians, and will go up for preorder to the general public on June 29.

Both rings come in various versions made from different materials. The most expensive on the list is the platinum version of the Princess Serenity ring, which goes for 320,000 yen (about $2,900) with diamond included.

The U-Treasure site claims it can ship items abroad, so if you’re thinking about tying the knot with a Sailor Moon fan, this could be what you’ve been looking for. 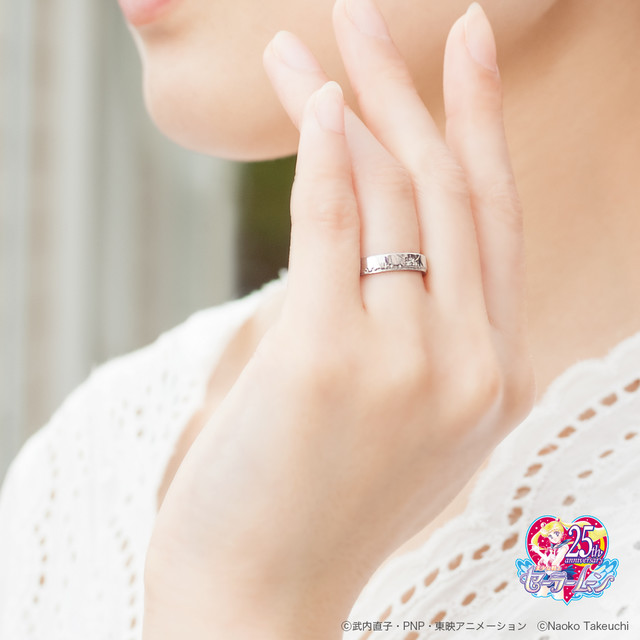 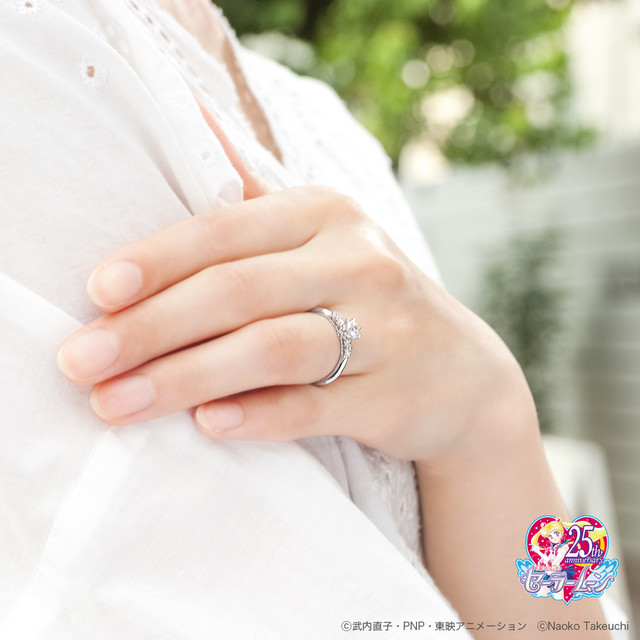