Two More Live-Action Rurouni Kenshin Movies Are on the Way 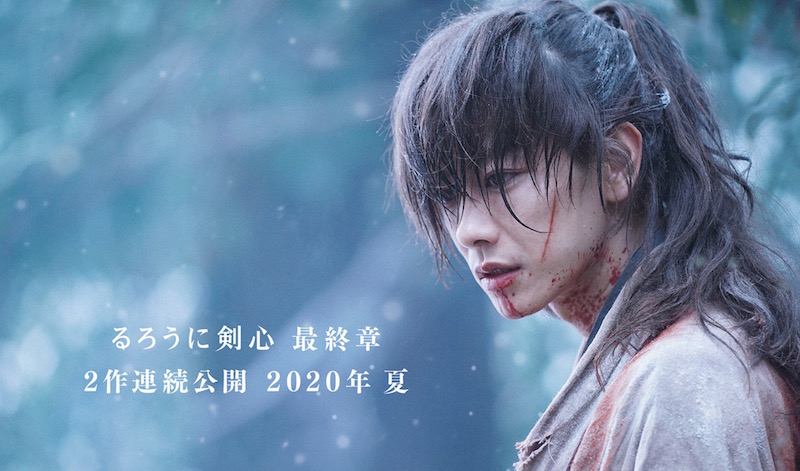 The first of the two final films will cover Mystery of the Cross-Shaped Scar, while the second tackles Most Terrifying Enemy – Enishi. Keishi Ōtomo is back in the director’s chair, and Takeru Satoh will once again play the lead role of Kenshin Himura.

While we wait for more, an official website is live for the new films.