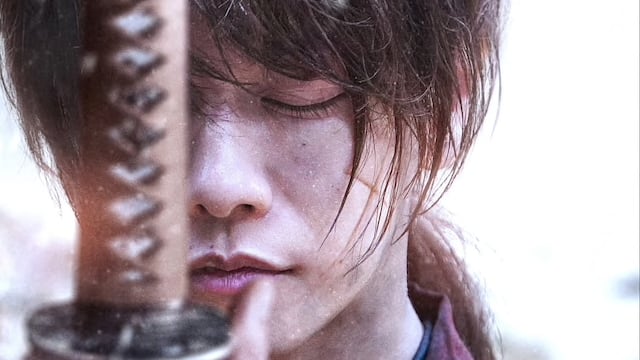 We assumed the third film in the live-action Rurouni Kenshin trilogy would be the last time we’d see the swordsman on the big screen — especially when creator Nobuhiro Nishiwaki was fined for possession of child pornography.

But a few months ago, we learned that there were more live-action Rurouni Kenshin films on the way from director Keishi Otomo and lead actor Takeru Satoh.

Now we have more details on those films, including release dates and titles.

(Yes, The Final comes out before The Beginning. Don’t think about it too hard.)

The films will see the cast of the original films return. That includes: 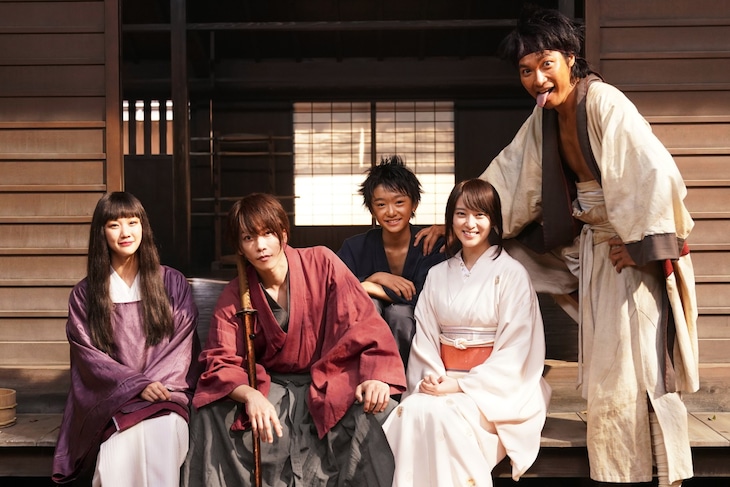 They’ll be joined by new cast member Riku Oonishi as Myojin Yahiko, who was portrayed by Taketo Tanaka in the first film and Kaito Oyagi in films 2 and 3.

The Final centers around Kenshin’s battle with Enishi, while The Beginning tells the tale of the cross-shaped scar.

We were pretty positive about the initial trilogy, so we’re excited to see what happens in these two final (well, probably) films.

In the wake of a brutal civil war, the legendary and feared killer Kenshin Himura throws down his sword and vows to turn his back on bloodshed. Choosing instead to live his life as a peaceful wanderer, Kenshin soon finds that the world around him is rapidly changing and not for the better.

A sadistic drug lord, Kanryu, oppresses the people, poisoning them with opium and stealing what little they have left. When this greed-driven monster threatens the beautiful kendo instructor Kaoru, Kenshin can no longer stand idly by.

Together with his street fighter comrade Sanosuke, Kenshin sets his sights on a showdown with Kanryu and his deadly henchmen. In a staggering action sequence for the ages, longtime fans will find out if Kenshin can survive his promise to face his own blade before spilling the blood of his enemies! 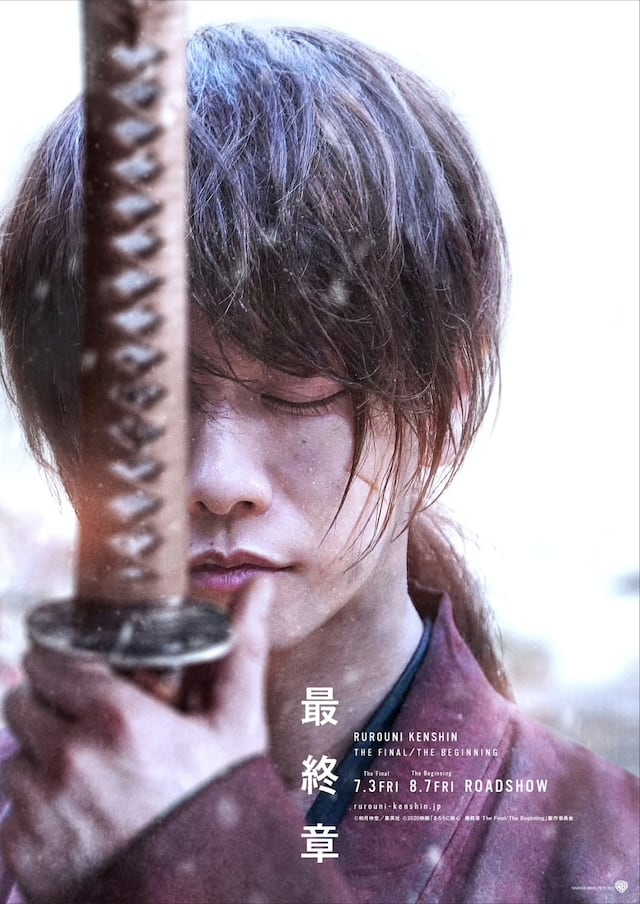