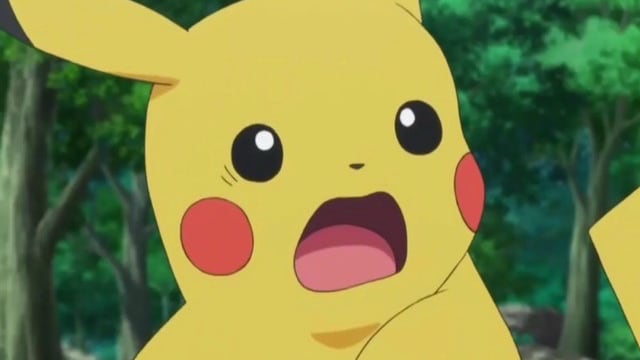 Want to be the very best, like no one ever was? Be prepared to shell out the big bucks.

That’s the message from a recent auction, where up for sale was one of the Pokemon card game’s most rare cards: Pokemon Illustrator.

Given out to lucky winners of an illustration contest in Japan back in 1998, only 39 of these cards were ever made.

What does the card do in-game? Well, nothing. The text praises the winners of the contest for their great drawing skill, and certifies them as “officially authorized Pokemon card illustrators.” The card features a picture of Pikachu-as-illustrator by Atsuko Nishida.

The Pokemon Trading Card Game debuted in Japan in 1996 and the US in 1998 and is still going strong, with over 27 billion cards sold worldwide as of 2019. 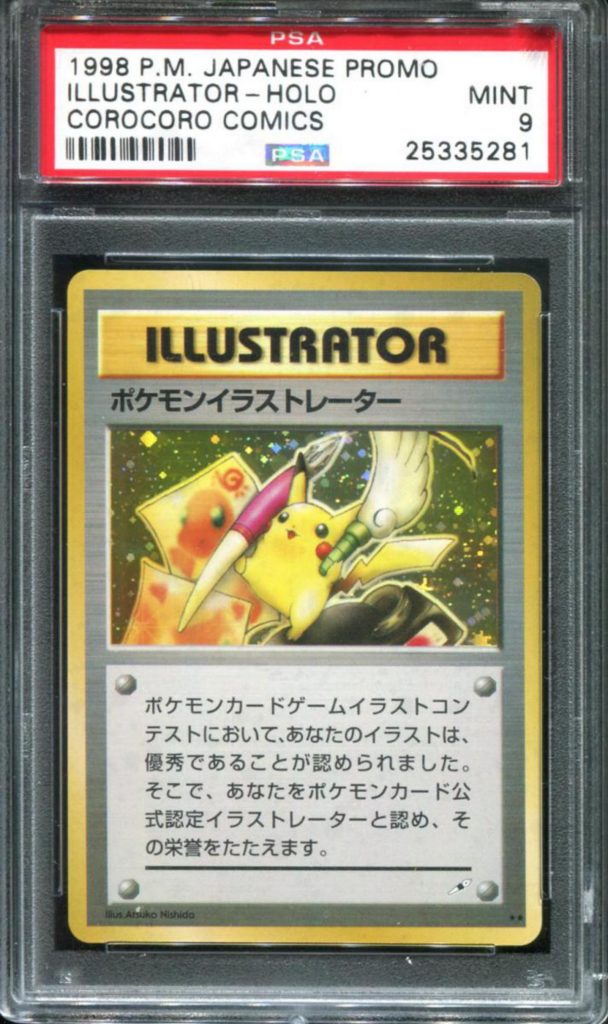