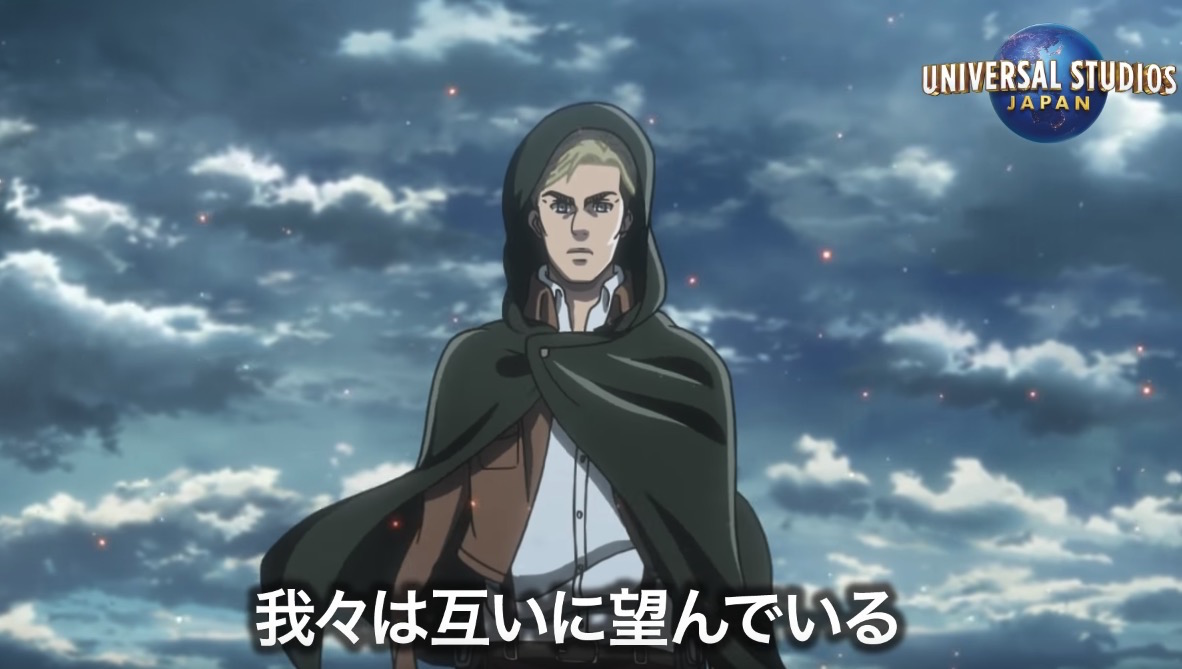 One of the Cool Japan summer attractions on the way to Universal Studios Japan is Attack on Titan the Real, which aims to use original animation to depict a battle in an attempt to reclaim Wall Maria from the Titans. Survey Corps members will fly around the venue while it all goes down, and other effects will be implemented to draw audiences into the production.

With Attack on Titan the Real’s summer debut on the horizon, Universal shared an animated trailer to get everyone ready for action. Watch as Eren and the other members of the corps discover that Wall Maria is, in fact, inside Universal Studios Japan in the video below.

Live-Action Sonic the Hedgehog Trailer is Here and It Sure is Something
Inside LILYKA, Digital Manga Inc.’s New Yuri Imprint