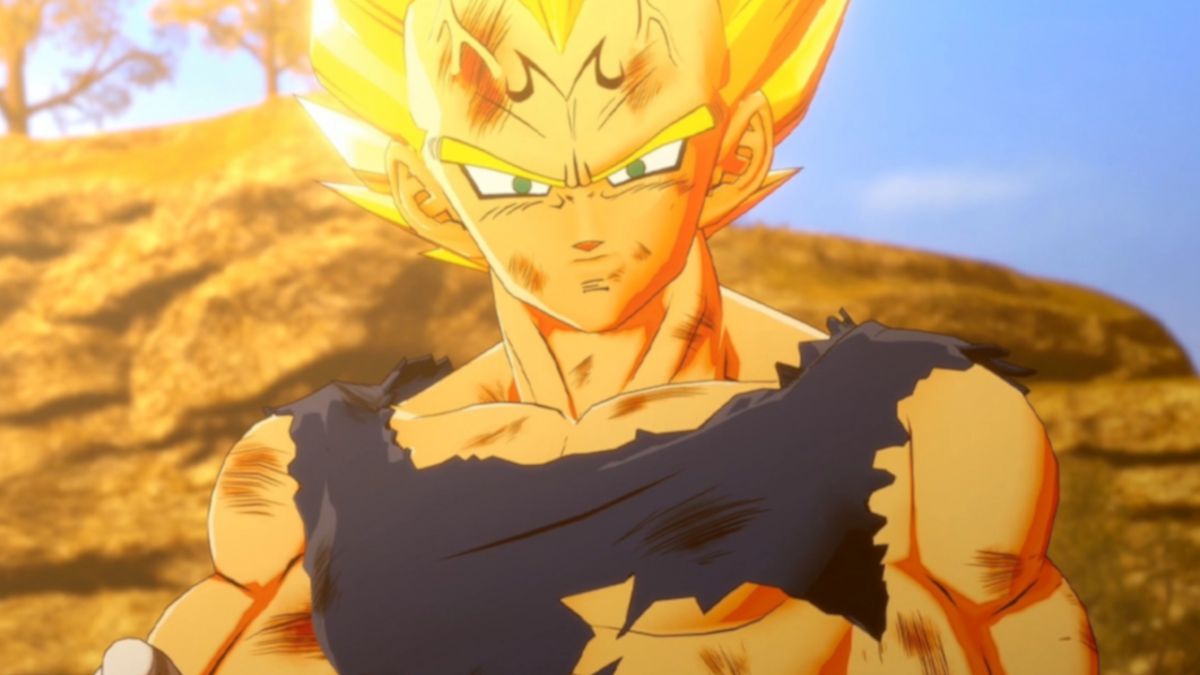 It looks like Dragon Ball Z fans are going to get to relive a ton of the saga when the Dragon Ball Z: Kakarot action-RPG launches on January 17, 2020. It’s currently in the works for PS4, Xbox One, and PC, and you can see a bunch of Vegeta footage—including a showdown with Majin Buu—in the latest trailer below.