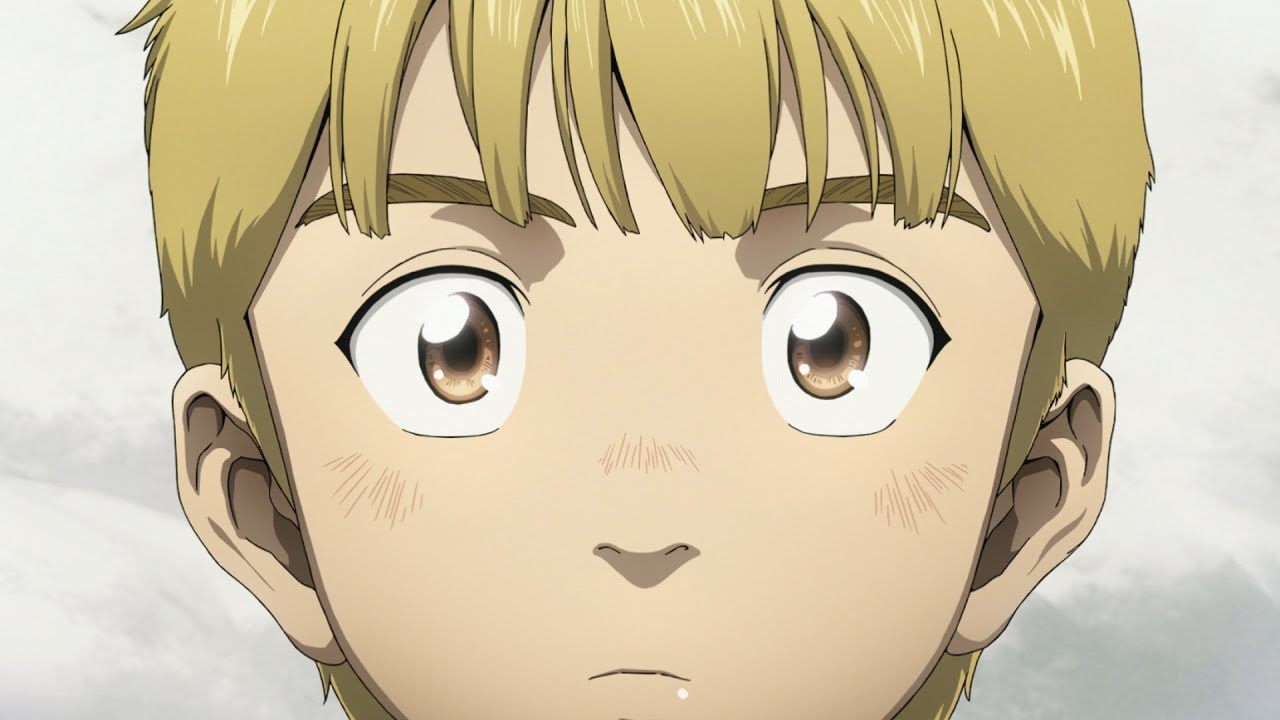 Makoto Yukimura’s viking manga Vinland Saga is coming to TV in an anime adaptation directed by Shuhei Yabuta and animated by Attack on Titan‘s Wit Studio. With a premiere set for July 7 and streaming locked in for Amazon Prime Video, it’s time to take another look at the adventure to come in a new promo, visual, and cast additions.

Starting with the new cast members, we have Naoya Uchida as Askeladd, Kensho Ono as Prince Canute, Akio Otsuka as Thorkell the Tall, and Hiroki Yasumoto as Bjorn. 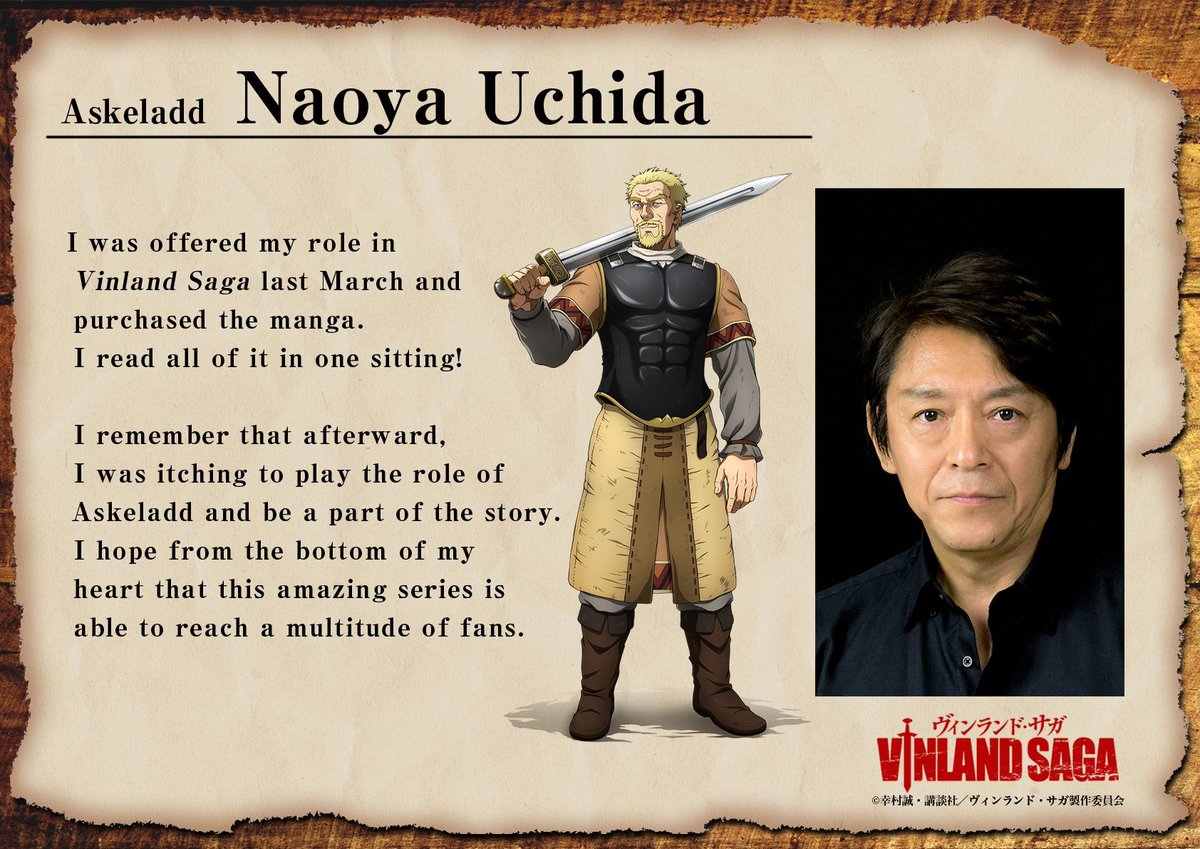 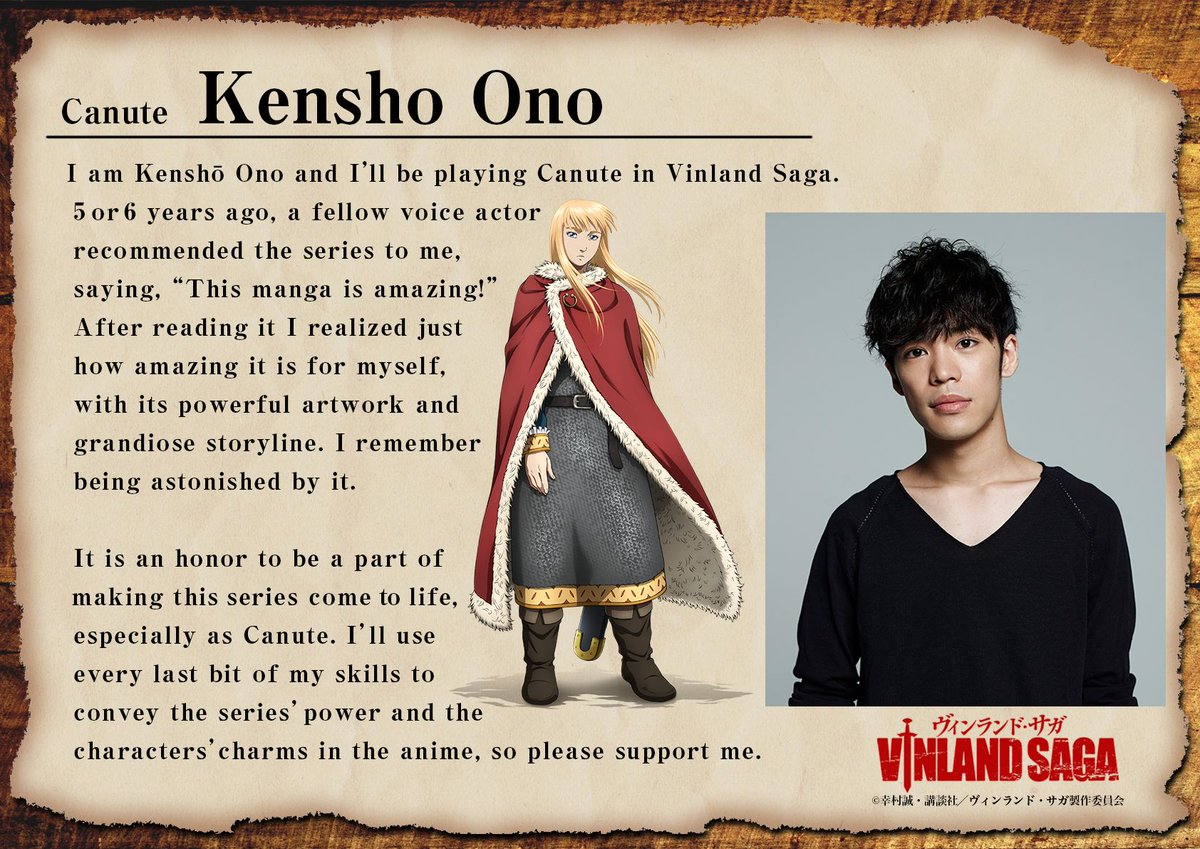 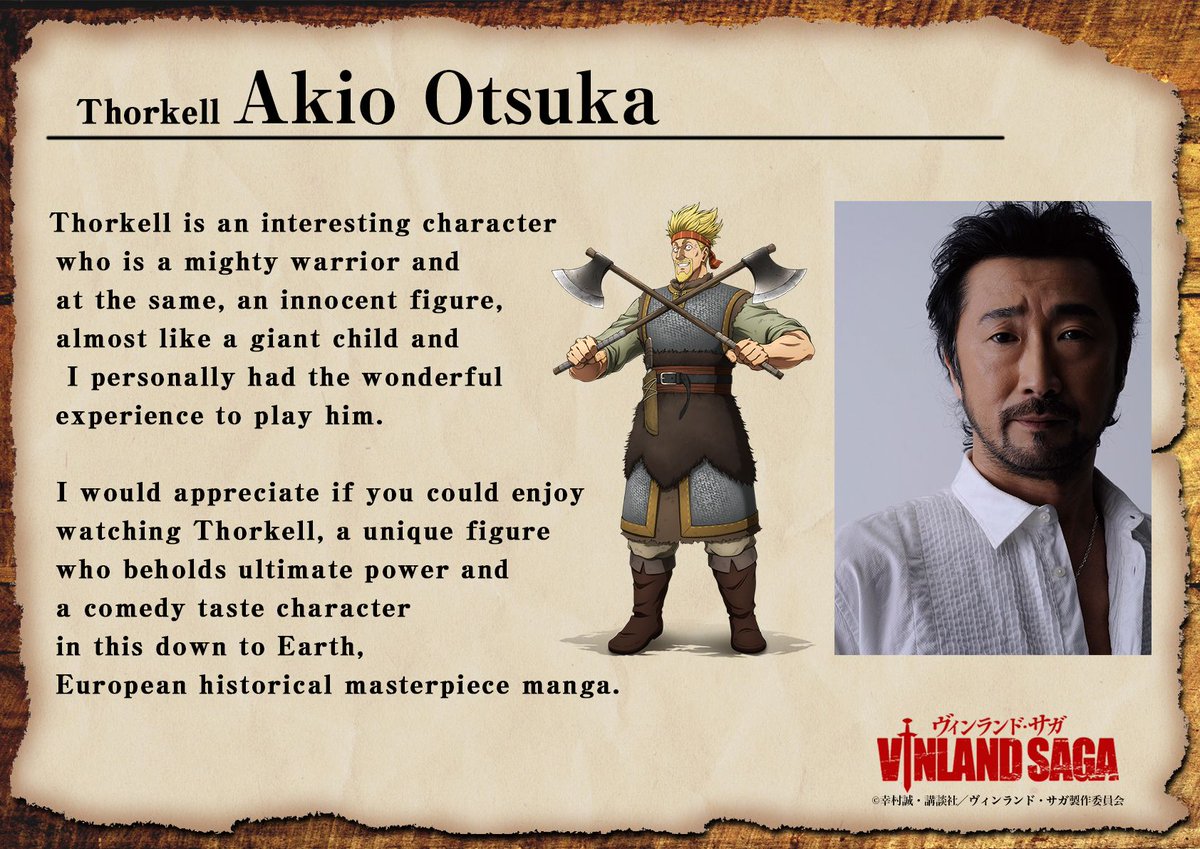 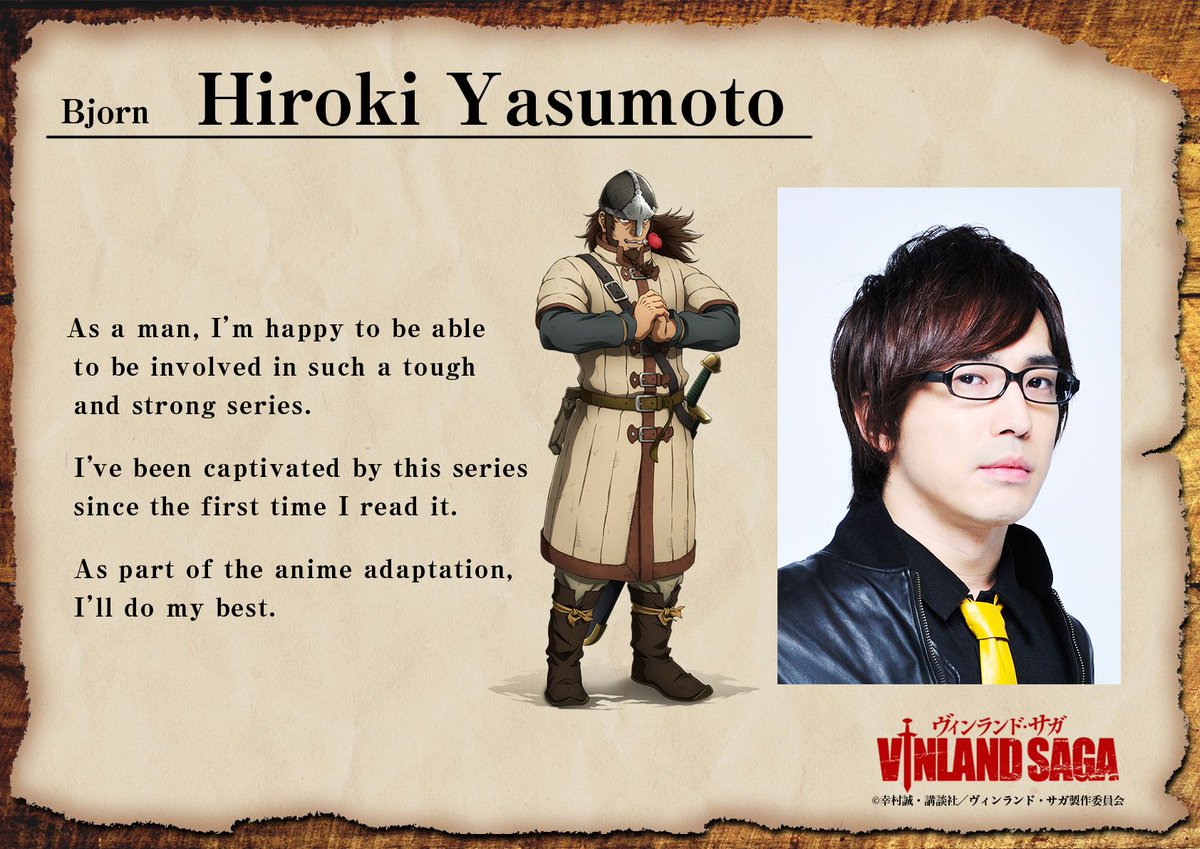 The new trailer has English subs if you turn on the closed captions. 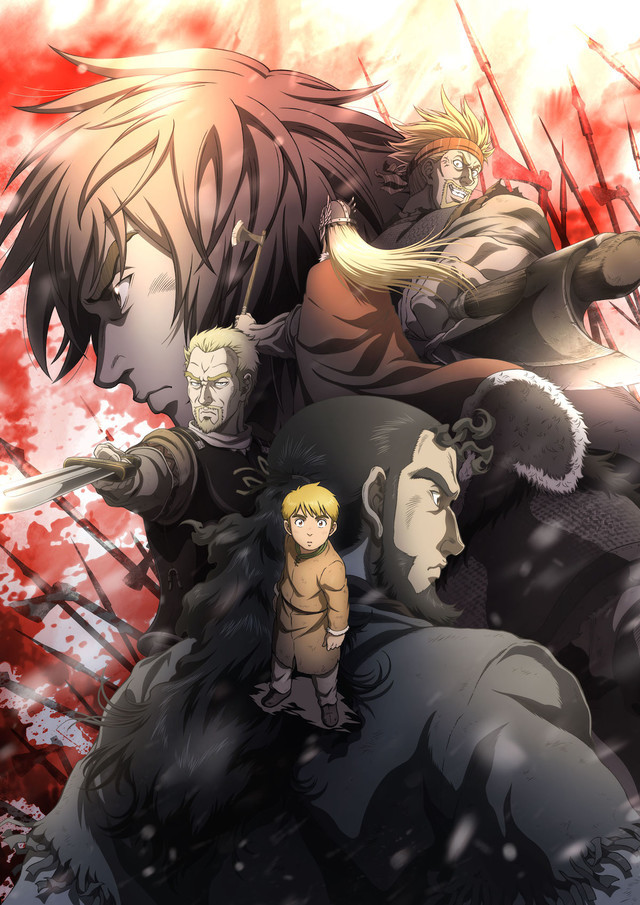 See the First 10 Minutes of Re:ZERO Director’s GRANBELM TV Anime
Explore the Beauty of Nausicaä of the Valley of the Wind in New Picture Book [Review]