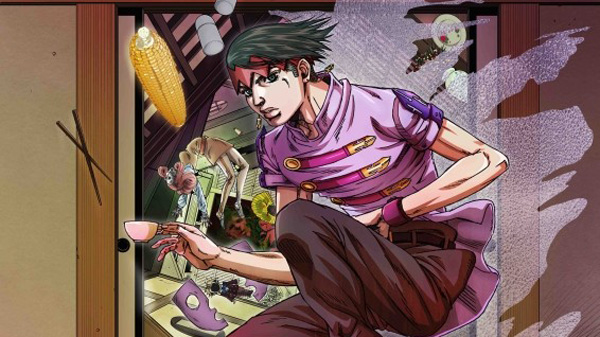 Have you been suffering from JoJo’s Bizarre Adventure withdrawal ever since Diamond is Unbreakable wrapped up late last year?

Japanese fans who purchase all 13 DVD/Blu-ray volumes of the series will receive a bonus OVA entitled Thus Spoke Rohan Kishibe, which is based on a manga spinoff about the titular manga artist.

The first visual for that OVA, which will be distributed later this summer, was revealed today.

Rohan Kishibe is definitely one of my favorite characters from the series, so I’m looking forward to finding out exactly what he Thus Spoke. 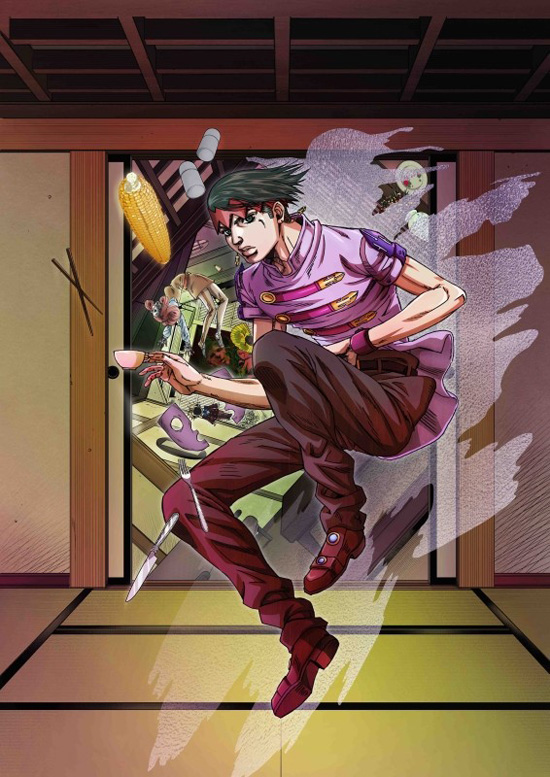