Viz Media Kicks Off Year of Naruto for 20th Anniversary 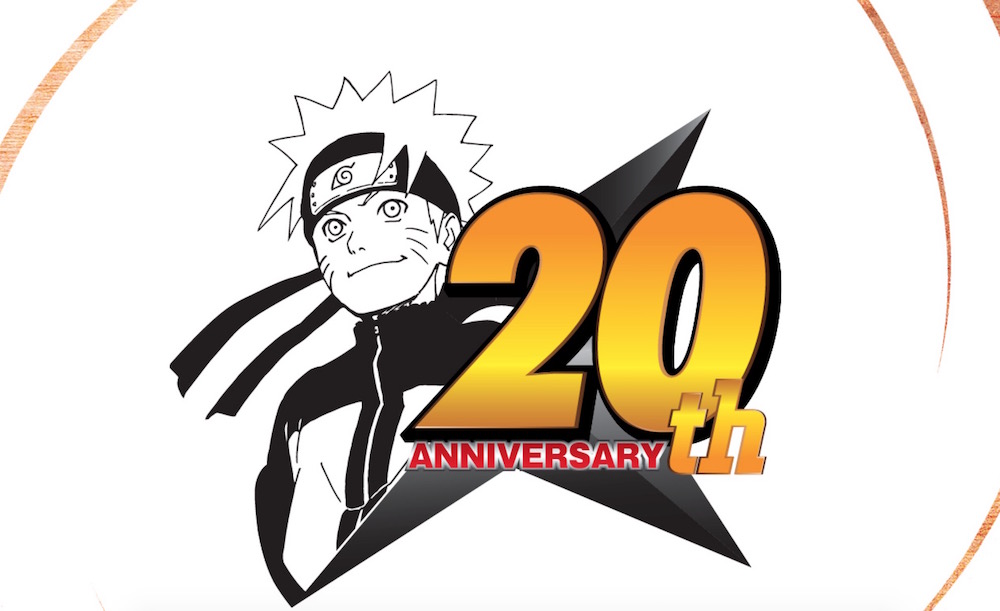 Starting at this year’s New York Comic Con, you’ll officially be able to mark your calendar as the YEAR OF NARUTO! Viz Media is kicking off a full brand campaign to celebrate the 20th anniversary of Masashi Kishimoto’s beloved Shonen Jump series, which launched in Japan back in 1999.

The celebration begins with limited edition manga-inspired products making their debut at NYCC. These include an official Naruto skateboard deck by Hypland and a numbered, exclusive poster with hologram details following Naruto’s evolution throughout the years.

Viz Media has more in store beyond that, with the campaign set to continue throughout 2020. Up next are pop-up installations, panels, video games, and other special events, so stay tuned to see what else comes of the Year of Naruto.