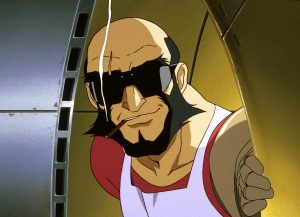 Legendary veteran voice actor Unsho Ishizuka has sadly passed away due to esophageal cancer. Agency Aoni Production announced that the actor passed on August 13, and information about his public memorial service will be revealed at a later date. 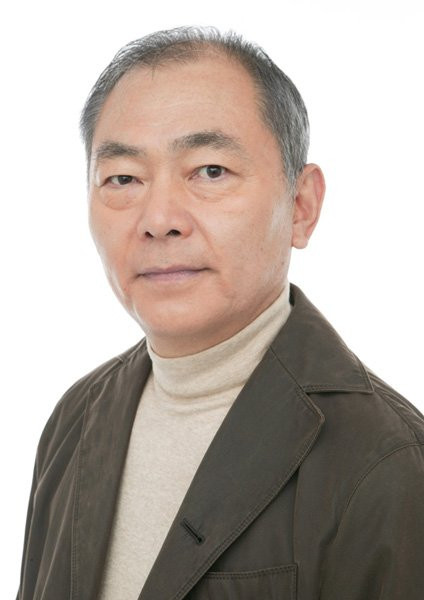