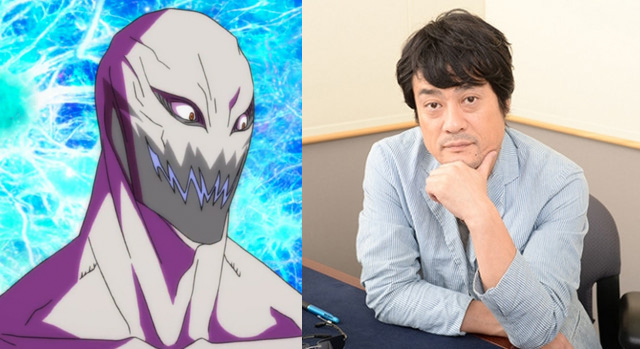 Back in August of last year, voice actor Keiji Fujiwara announced he would be taking a hiatus for medical treatment. Now he has announced via his agency’s Twitter account that he is gradually returning to work.

In his message, Fujiwara wrote that while he has not yet made a “perfect recovery,” he has been accepting work “in small quantities.” He also thanked fans for the letters they sent for his birthday, which was October 5, saying they really motivated him to move forward.

Fujiwara is currently reprising his role of Deldro Brody on season two of Blood Blockade Battlefront.

It’s been a good week for voice actors: on Monday, we reported Risa Taneda, who also took time off last year, has returned to work.