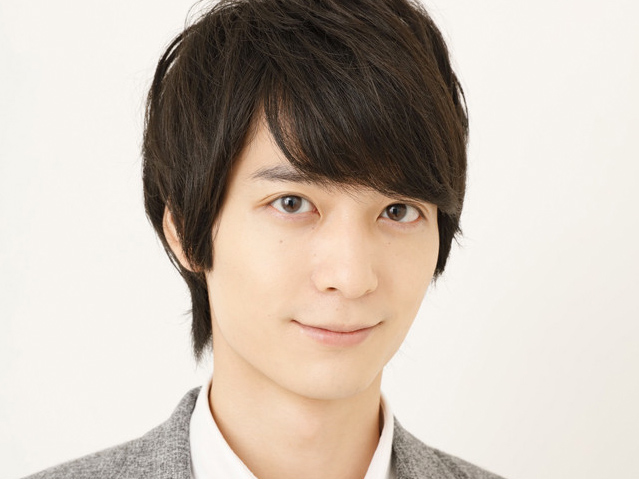 Some good news from the voice acting world. Yuichiro Umehara, who was forced to take an indefinite hiatus earlier this year due to illness, has been released from the hospital and is expected to return to work.

As we reported in May, Umehara was diagnosed with acute disseminated encephalomyelitis, or ADEM, a disease which affects the nervous system and which can lead to the development of multiple sclerosis (MS).

Umehara, who, at the time, was starring in series like Darling in the Franxx and Legend of the Galactic Heroes: Die Neue These, was described as having had a “favorable recovery” by his agency. The agency added that he was released from the hospital with “no worries regarding after effects.”

The voice actor will “return to work with his health under consideration.”

Umehara, who is 27, made his major voice acting debut in 2014’s Orenchi no Furo Jijo. Other significant roles include Snow White with the Red Hair’s Mitsuhide Roen and Sword Gai: The Animation’s Seiya Ichijo.