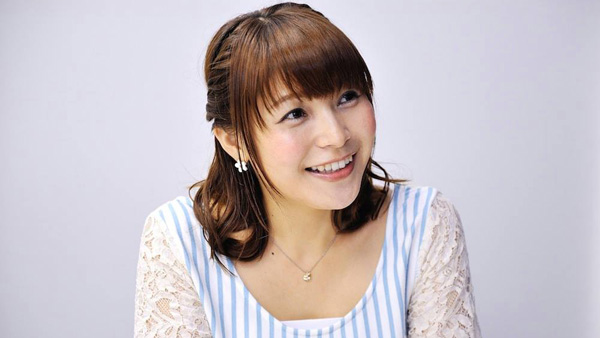 It’s been a tough few months for Emi Nitta.

The anime voice actress, best known for her role as Love Live! protagonist Honoka Kosaka, has left her role as Tokoha Anjo on the series Cardfight!! Vanguard G, her agency announced this weekend.

The news came days before the premiere of the new season of the series, Cardfight!! Vanguard G NEXT.

The press release by agency S Inc. gave no reason for Nitta’s sudden departure, leading fans to speculate on the possible cause.

Last year, Nitta took medical leave to have treatment for vocal cord polyps, and some fans have speculated Nitta is dealing with further health complications.

However, it’s also been reported that people “close to the situation” that the actress quit Cardfight!! because of her increasingly busy schedule, which includes a role in the upcoming series Nazotokine and an appearance in the Broadway musical Legally Blonde.

Nitta was also the subject of a scandal earlier this year, when she denied rumors that she appeared in an adult video in 2008.

The role of Tokoha in Cardfight!! Vanguard G NEXT will now be played by newcomer Aina Aiba (pictured below). 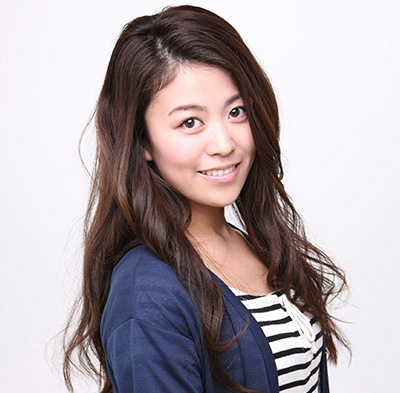