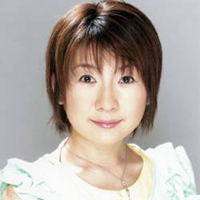 Sad news this morning, as it has been reported that anime and video game voice actress Miyu Matsuki passed away late last month at the age of 38.

Matsuki went on hiatus in July due to pneumonia.

A native of Hiroshima, Matsuki made her voice acting debut in the 1998 Playstation game Mikagura Shoujo Tanteidan. Her first major anime role was as Hitomi Onodera in Seven of Seven.