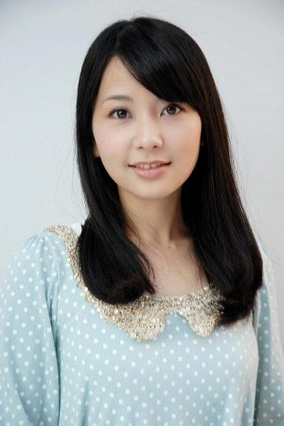 Risa Taneda is back.

The voice actress, who announced she would be taking a hiatus due to medical issues last September, wrote the following on the official site for Kin-iro Mosiac group Rhodanthe*:

“Following my throat illness, it took longer than I expected to return get back to the level where I could work again, and I ended up taking a long, bitter hiatus. Honestly, for me, it feels like a miracle I’ve been able to make it back. Everyone’s letters we the most supporting thing during my hiatus.”

She also wrote that she doesn’t want to rush back in, but will slowly come back while keeping an eye on her health.

Taneda is known for her roles on series like Fate/Grand Order, WWW.WORKING and Food Wars!, all of which were recast when she announced her hiatus.