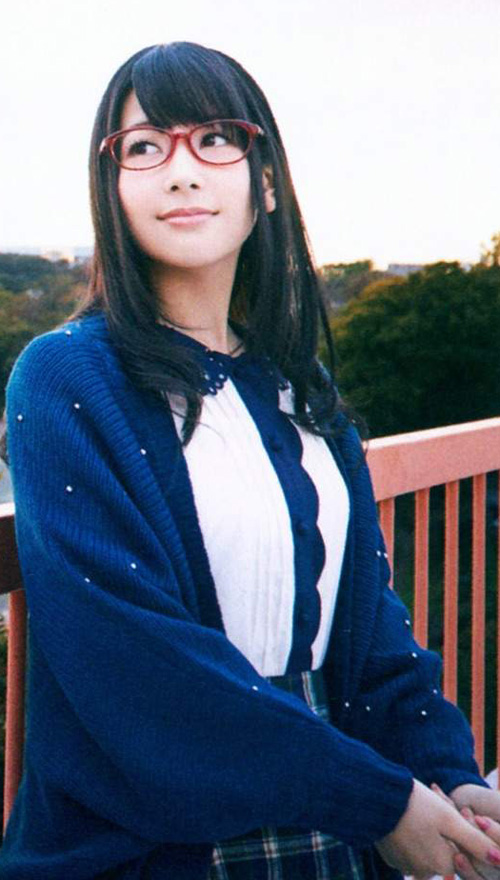 Another one for the “get well soon” files.

Voice actress Risa Taneda, who is currently appearing on-air as Erina Nakiri in Food Wars! The Second Plate, has gone on hiatus to recover from an illness, it was announced today.

The actress, 28, had apparently been working while ill for some time, but as her condition had not improved, decided to take a break to focus solely on recovery. The announcement did not name the illness.

Aside from appearing as Erina in both seasons of Food Wars!, Taneda is also known for her roles as Rory Mercury in Gate, Rize Tedeza in Is the order a rabbit? and Yukina Himeragi in Strike the Blood. Her first major role was as Saki Watanabe in From the New World.

Taneda is represented by agency Office Osawa, who made the announcement.

We wish Taneda a speedy recovery.