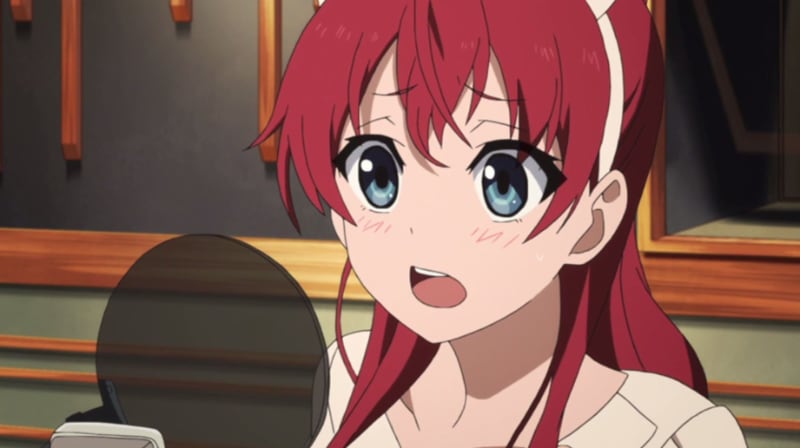 A few weeks ago, the president of studio Gainax was arrested for the alleged assault of an aspiring voice actress. This has led to a fresh discussion about the often compromising position young voice actresses in the anime industry find themselves — an echo of the #MeToo conversation that’s been going on over the last few years in America and elsewhere.

Several voice actresses stepped up for a report about sexual harassment published online this week from Japanese newspaper Spa. One, a 26-year-old actress, who gave her interview under the pseudonym Nomura, said that while “casting couch” issues are not rampant in the industry, it is true there are a certain number of people who take advantage of aspiring actresses.

Nomura reported that producers sometimes take photos of young actresses in bathing suits under the pretext of “getting them used to being photographed” or touch them with the pretext of “confirming whether they have the muscles required to properly vocalize.”

Nomura also spoke about one instance when she was out drinking with a member of her agency, and confided that she was having trouble with vocal articulation. The person she was talking to suggested that it might help to “perform oral sex.”

She explained that in such situations, it is often difficult to talk back or refuse an order from those above on the pecking order, especially studio presidents, as in the case of Gainax.

Spa also spoke to 29-year-old former voice actress Tezuka (pseudonym) who retired after getting married. She reported that after one audition, a manager told her he would move her up more quickly though the voice acting ranks if she slept with him. Tezuka refused, and that same manager was later fired for laying hands on another voice actress.

As we have reported before, a new anti-harassment law went into effect in Japan in May 2019 — but because most workers in the anime industry, including voice actors, are technically freelance or “sole proprietors,” the law does not cover them.