Voice of Captain Harlock and Goemon, Makio Inoue, Passes Away 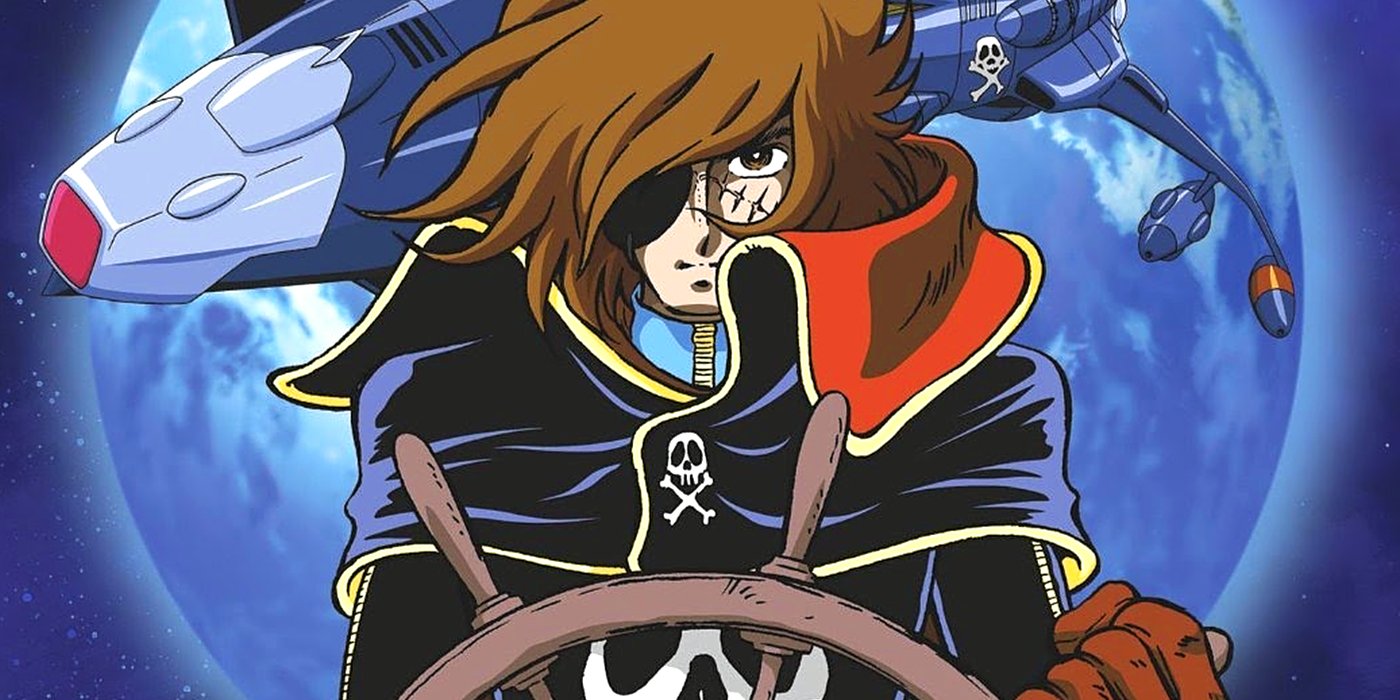 One of anime’s legendary voice actors, Makio Inoue, is no longer with us. The voice behind some of anime’s most recognizable characters—including Captain Harlock‘s Harlock and Lupin the Third‘s Ishikawa Goemon XIII—passed away at the age of 81 due to heart disease.

Inoue’s representative talent company Aooni Productions released a statement about the actor’s passing, which happened on November 29. Inoue was the second actor to voice Goemon in Lupin, a character he portrayed from 1977 to 2011. He was the first to voice one of his most famous characters, Captain Harlock, and is also known for roles such as Brave Raideen‘s Riki Jinguuji and Star of the Giants’ Mitsuru Hanagata.

He will be missed.