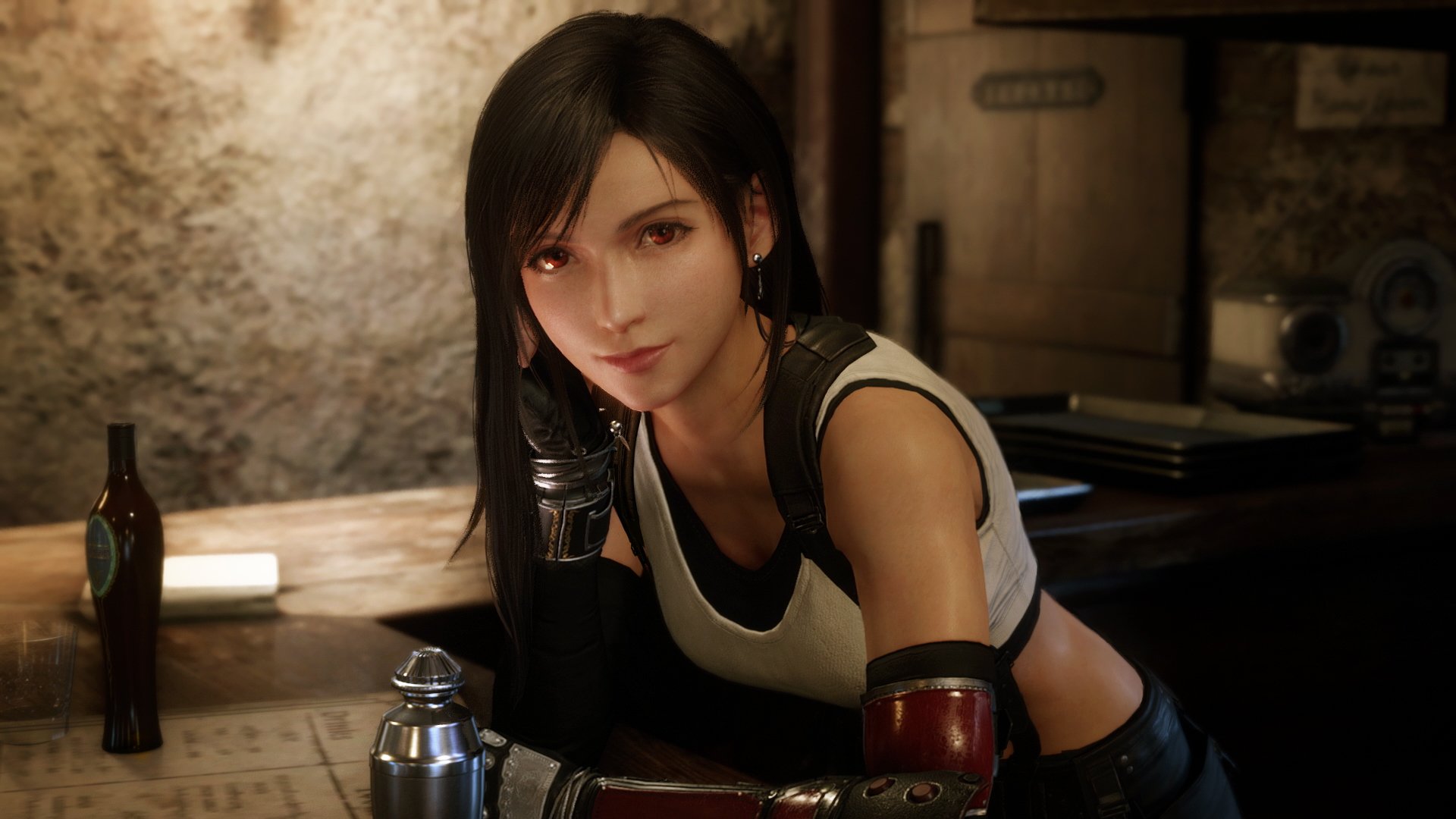 “I hate her so much I want to kill her” might not be something a normal person would say about a voice actress, but that’s exactly the kind of threat that has been sent to Ayumi Ito, who has been voicing Final Fantasy VII‘s Tifa Lockhart since 2005’s Kingdom Hearts II. According to a report from Sankei News, that was just part of a threat that came from a woman in her 20s, and it’s not the only one.

The rest of the woman’s threat, which was reportedly sent in response to Ito’s appearance in a preview for a live-action drama, said, “I’m going to stab her in the back of her hand with all my might.” It was in that same month earlier this summer that a man in his 30s sent threats to a game company—not named but described as the producer of the Final Fantasy series—allegedly wrote, “She makes me want to stab her in the eyes and gouge them out with a knife.”

The man also said, and this may not come as a surprise, that he wants the character Ito was voicing to be recast. These all seem like very harsh words for the voice behind Tifa! Kyodo News reports that charges have been filed in both cases.