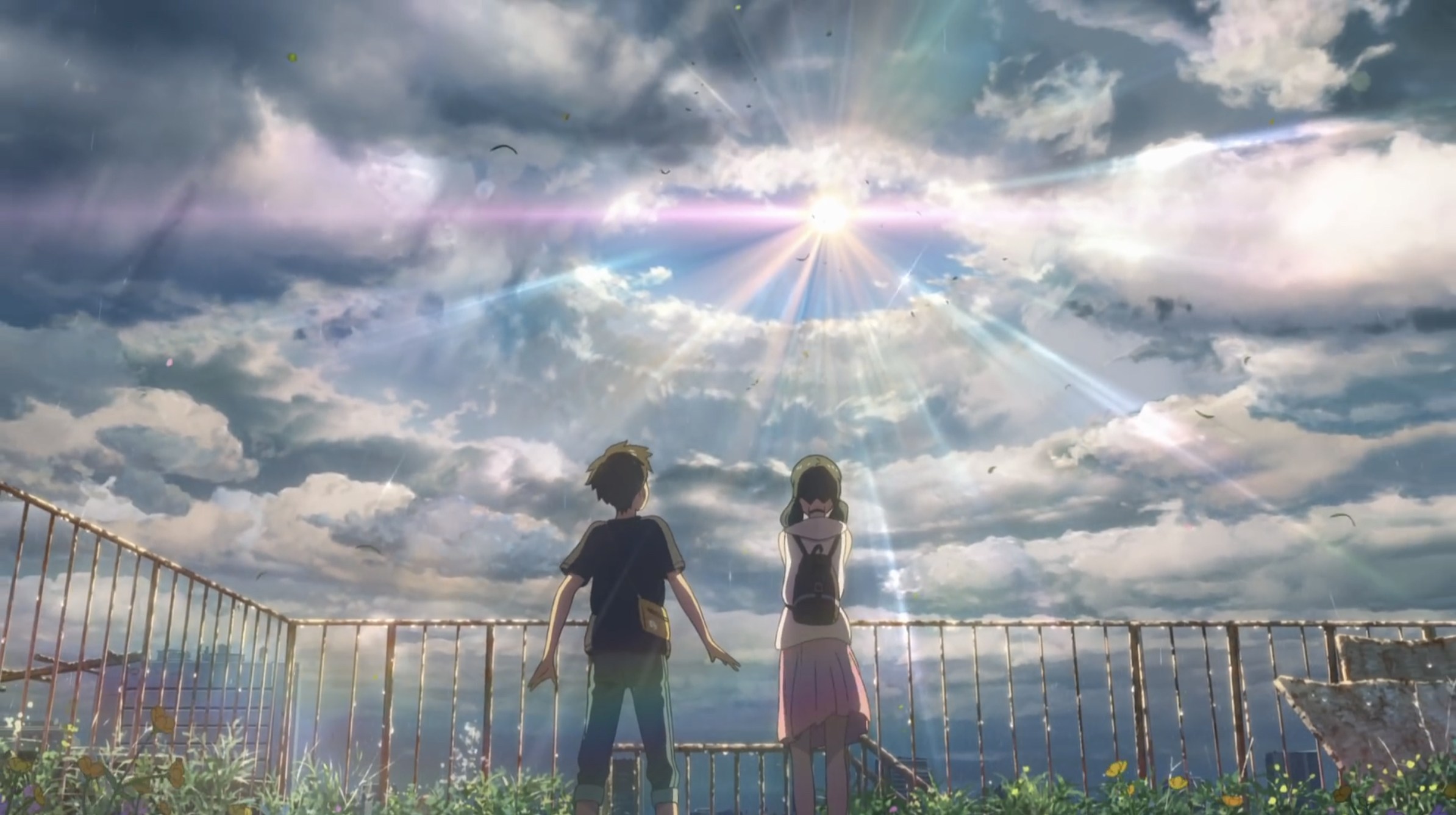 After making anime film history with Your Name., director Makoto Shinkai is looking to make a similar splash with his anticipated new feature, Weathering With You. Shinkai was in attendance during a press conference in Japan on July 2, and while he boasted a high level of confidence in his film, he also said it might end up being a divisive piece of work.

“As a big budget entertainment film, I want to do something that is absolutely fun and does not cause a loss,” Shinkai said. He followed that up by adding, “Based on that, I think this is a film that might divide the audience’s opinions. I am doing things that are different from the people we can agree as a classic story. This is the film that asks the audience, ‘What would you do?'”

Shinkai also took some time to praise the lead voice cast members, 18-year-old Kotaro Daigo and 17-year-old Nana Mori. As for opinions on the film, we’ll definitely be hearing a bunch of those once Weathering With You opens in Japan on July 19, followed by an English release in early 2020.