Weathering with You Opens in China with Over $20 Million 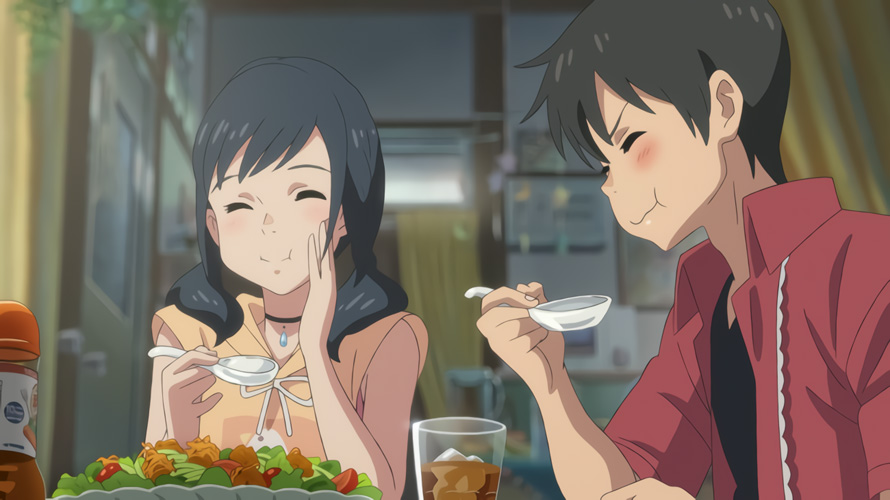 Makoto Shinkai’s Weathering with You anime film continues its whirlwind world tour, and the latest stop brought it to China. The movie opened there on Friday, November 1, and managed to pull in 154 million yuan (about US$21.92 million) throughout the weekend.

Previously, Shinkai’s Your Name became the highest grossing anime film of all time when it opened in China… until Miyazaki’s Spirited Away finally made its long-awaited Chinese debut. As for Weathering with You, so far it’s passed Doraemon the Movie 2019: Nobita’s Chronicle of the Moon and Detective Conan: Zero the Enforcer to become the 8th highest grossing Japanese film in China.

Weathering with You makes its East Coast debut at Anime NYC on November 17, and then opens in the U.S. on January 17 after a Special Fan Preview event on January 15 and 16.