Weathering With You Tops 10 Billion Yen in Japan 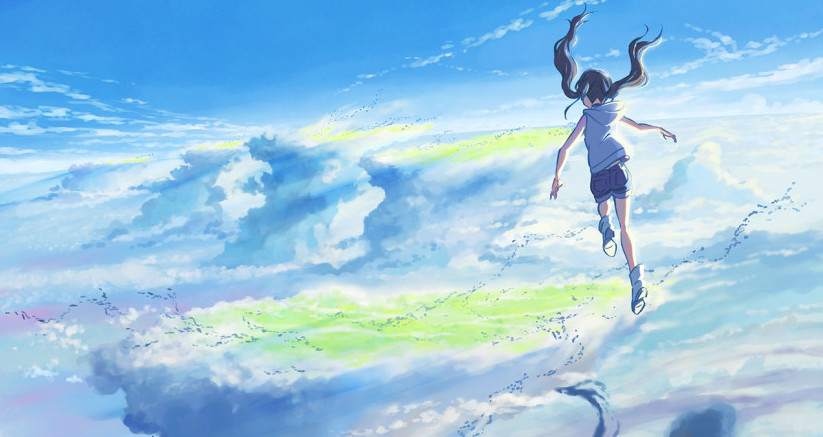 Remember a few days ago when we said an original anime topping 1 billion yen at the box office is big news?

That may help put into context what a huge deal this is: Makoto Shinkai’s Weathering With You has topped 10 billion.

The film is not quite at the level of Your Name, Shinkai’s 2016 hit. Not yet, at least. That film made 24.7 billion yen domestically, making it the fourth highest grossing movie of all time in Japan. But 10 billion means Weathering With You is a certified smash. And the film, which opened July 19, has only been in theaters for one month.

Weathering can also look forward to box office bucks from the multiple countries in which it’s scheduled to appear in the coming months. In the US, GKIDS plans to release the film in 2020 after a screening or two this year to qualify for award season.

Here’s how GKIDS describes it:

The summer of his high school freshman year, Hokoda runs away from his remote island home to Tokyo, and quickly finds himself pushed to his financial and personal limits. The weather is unusually gloomy and rainy every day, as if to suggest his future. He lives his days in isolation, but finally finds work as a writer for a mysterious occult magazine. Then one day, Hokoda meets Hina on a busy street corner. This bright and strong­willed girl possesses a strange and wonderful ability: the power to stop the rain and clear the sky…