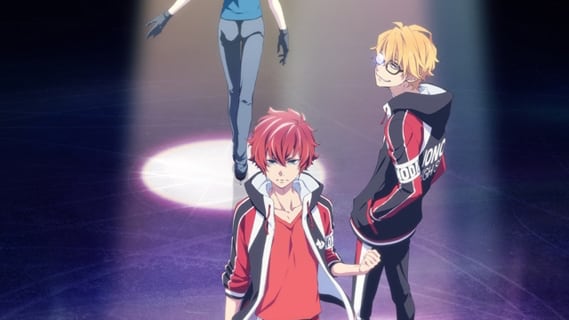 It’s been about three years since Yuri on Ice swept onto the stage, winning the hearts of anime and ice-skating fans alike.

Skate-Leading Stars (technically Skate-Leading☆Stars, but come on) has just been announced for 2020. The series is animated at J.C. Staff, and features chief direction from Goro Taniguchi (Code Geass) and character designs by Yana Toboso (Black Butler).

The series concerns a group of high schoolers who compete in a form of figure staking called skate-leading. It stars Hiroshi Kamiya, Makoto Furukawa and Yuma Uchida.

Will Skate-Leading Stars earn the same passionate fandom Yuri on Ice did? We’ll find out in 2020 when the series skates onto screens. 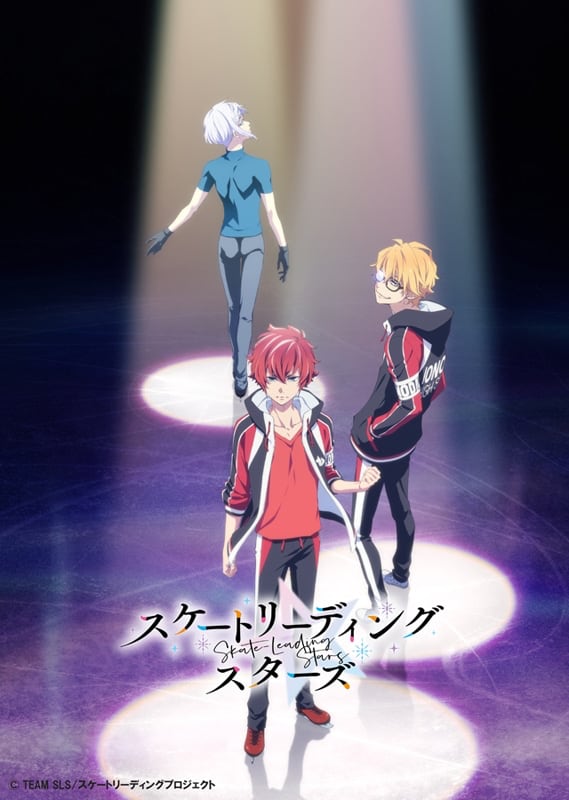