Will This Year’s My Hero Academia Film Be the Last? 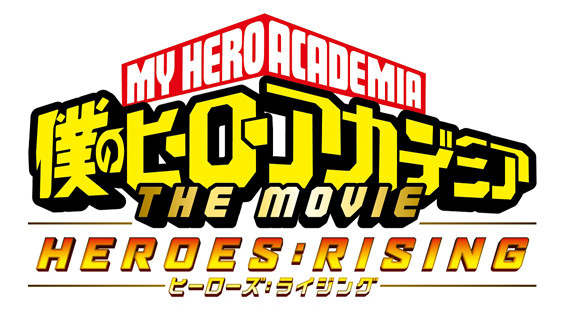 A plus-ultra number of details for this year’s My Hero Academia film have been revealed—including the fact that it might be the final film in the franchise.

“In a way, you could say this is the final part of My Hero Academia. By that, I mean that this film uses all the materials I wanted to do in the manga’s decisive battle in one production. There likely won’t be any developments that surpass this, so there won’t be a third one, probably.”

You’ll notice Horikoshi using a couple qualifiers in there, but that statement does sound pretty definitive regardless!

The film, by the way, is called My Hero Academia the Movie Heroes: Rising and it’s set to hit Japanese theaters December 30. It’ll be directed by Kenji Nagasaki, with Yosuke Kuroda handling the screenplay.

The tagline reads “you guys are next.” 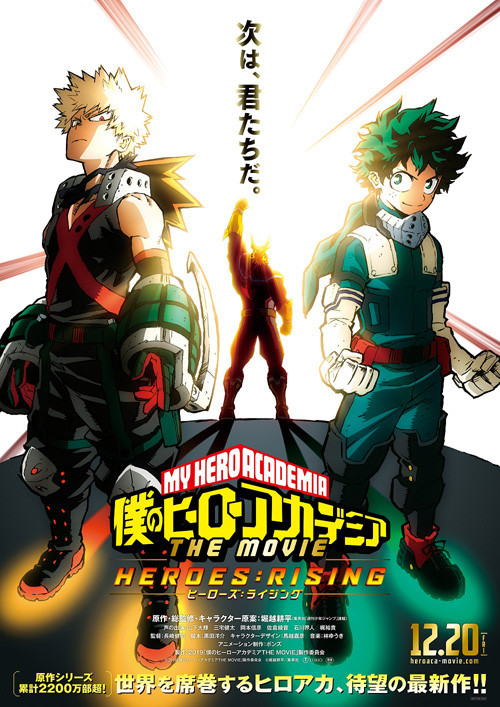