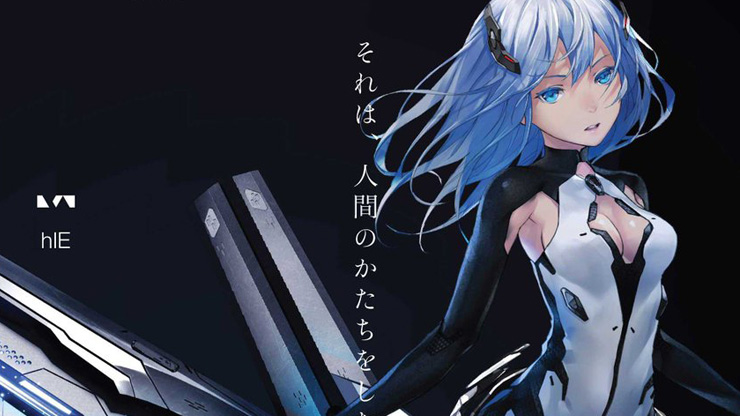 Back in October, the announcement for winter 2018 series Beatless caught our eye thanks to an intriguing story from author Satoshi Hase and illustrations by redjuice.

Now we’ve got the first real look at the series thanks to a one-minute trailer, plus a list of the actors who will be voicing the series.

The cast is as follows:

The opening theme will be performed by Garnidelia and the ending by Claris.

One-hundred years into the future. A world in which society is mostly operated by humanoid robots called hIE. With the introduction of an ultra-advanced AI that surpasses human intelligence, beings that mankind is yet to fully comprehend made from materials far too advanced for human technology begin coming into being. Lacia, an hIE equipped with a black coffin-shaped device, is one of these. In boy-meets-girl fashion, 17-year-old Arato Endo has a fateful encounter with the artificial Lacia. For what purpose were these artificial beings created? Amid questions regarding the coexistence of these artificial beings and humans, a 17-year-old boy makes a decision… 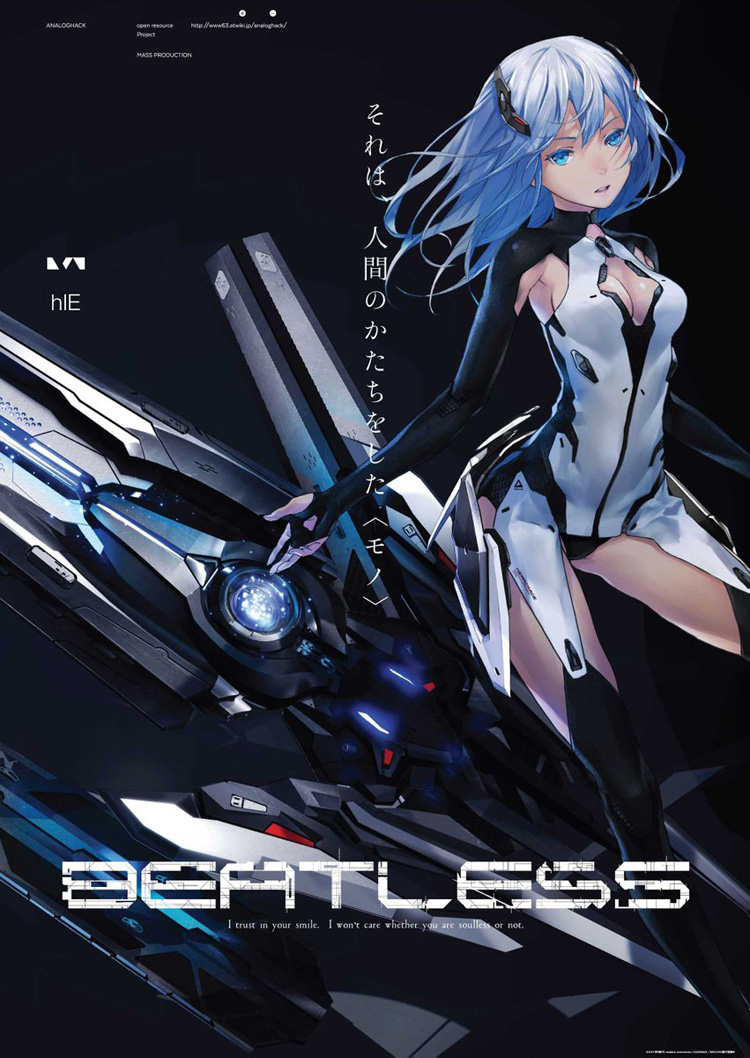