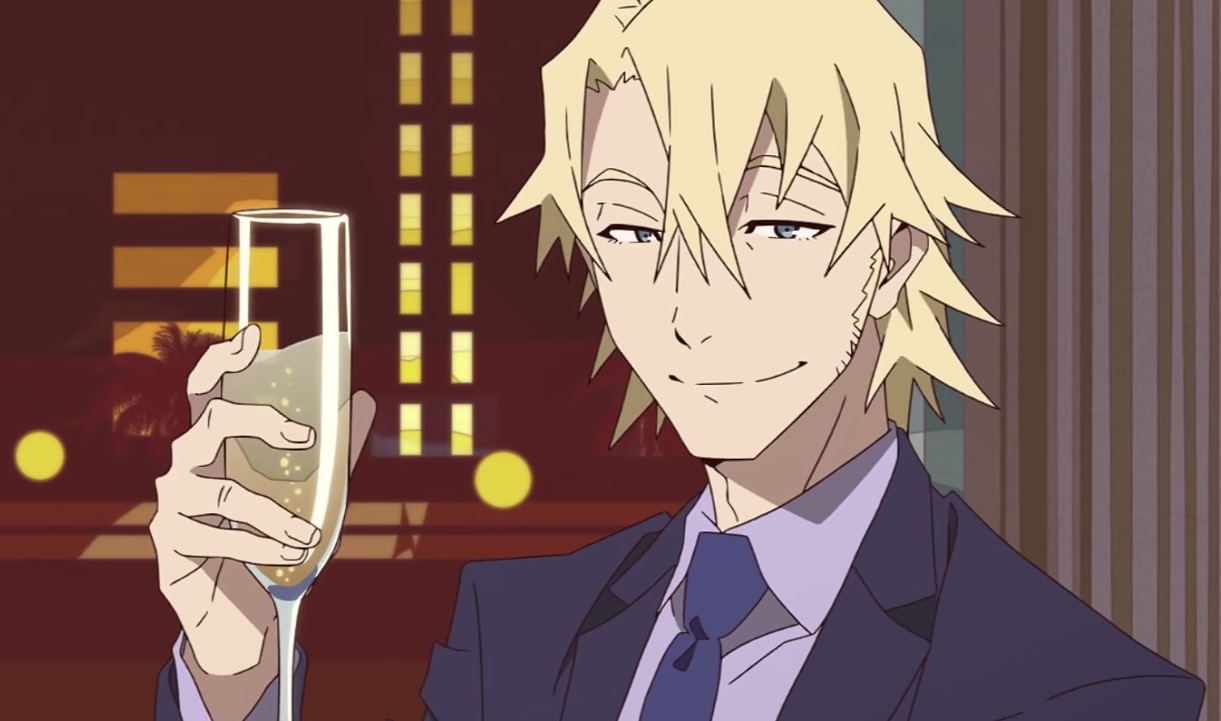 Next up from Wit Studio—which previously worked on shows like Attack on Titan and Kabaneri of the Iron Fortress—is GREAT PRETENDER, a crime anime that hops the world and tells the tale of a major con game. Hiro Kaburagi (91 Days) is directing, with Ryota Kosawa on scripts and Evangelion‘s Yoshiyuki Sadamoto on character designs, and the latest trailer is here to introduce the cast ahead of the show’s July 2020 premiere.

Some of the main voice cast members include Chiaki Kobayashi as Masato Edamura/Edamame, Junichi Suwabe as Rolan Thierry, Natsumi Fujiwara as Abigail Jones/Abbey, and Mie Sonozaki as Pola Dickens. Meet the characters below while we wait to see if the series earns its tagline of “The world will surely be deceived.”

Makoto Edamura is supposedly Japan’s greatest swindler. Together with his partner Kudo, they try to trick a Frenchman in Asakusa but unexpectedly get tricked instead. The Frenchman, whom they tried to swindle, turns out to be Laurent Thierry- a much higher-level ‘confidence man,’ in control of the mafias. Edamura is yet to find out what fate awaits him, after having engaged in the Frenchman’s dirty jobs…! Hiro Kaburagi x Yoshiyuki Sadamoto x Ryota Kosawa x WIT STUDIO – A high-end animated entertainment created by the best team of the century -.