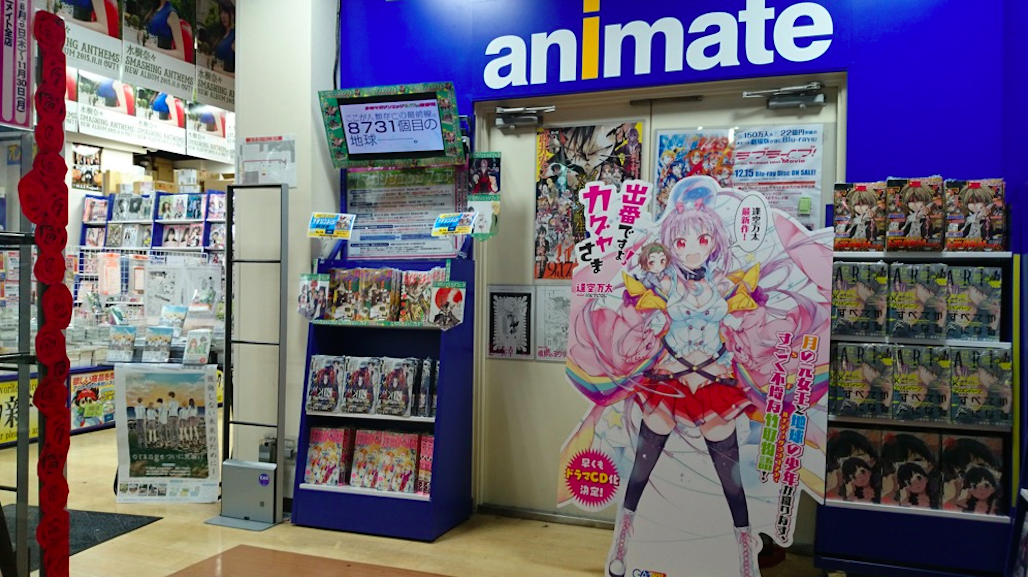 The wave of copycat threats that have popped up intermittently since the July 18 arson attack on Kyoto Animation continued recently. This time it concerned a 34-year-old woman who allegedly sent death threats to anime retail chain Animate, an act for which she has since been arrested.

Among the threats was an email that included statements along the lines of, “Instead of Kyoto Animation, it would’ve been better if you all had been massacred” and “Get ready to die at any moment.” In another, the woman allegedly wrote “kill” 3,853 times.

Yomiuri Shimbun reports that the woman canceled purchases in Animate’s online shop, and was suspended from the site in September of last year.