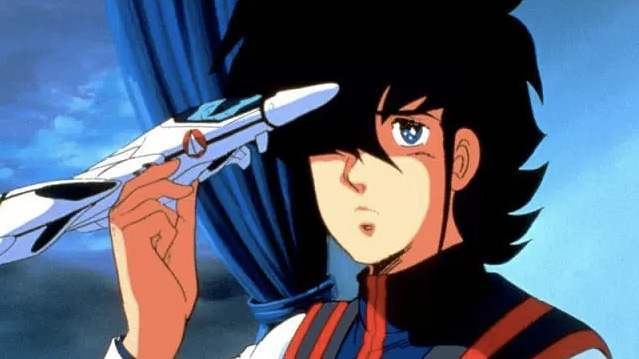 The live-action Hollywood remake of Robotech has been in development hell for years now, but it appears to be inching towards life.

In the most recent piece of Robotech news, it’s been announced Jason Fuchs, who co-wrote Wonder Woman, will pen the screenplay for the film.

Fuchs, who is also known for writing Ice Age: Continental Drift and Pan, will be working with director Andy Muschietti, whose adaptation of the Stephen King novel It was just released.

The live-action adaptation of Robotech was originally announced way back in 2007. At various points in its existence, talents such as actor Tobey Maguire, writer Lawrence Kasdan and director James Wan have been attached.

It’s not clear which arc of the Robotech saga the film will adapt, but we’d put our money down on some Rick Hunter action—if this thing ever actually sees the light of day.