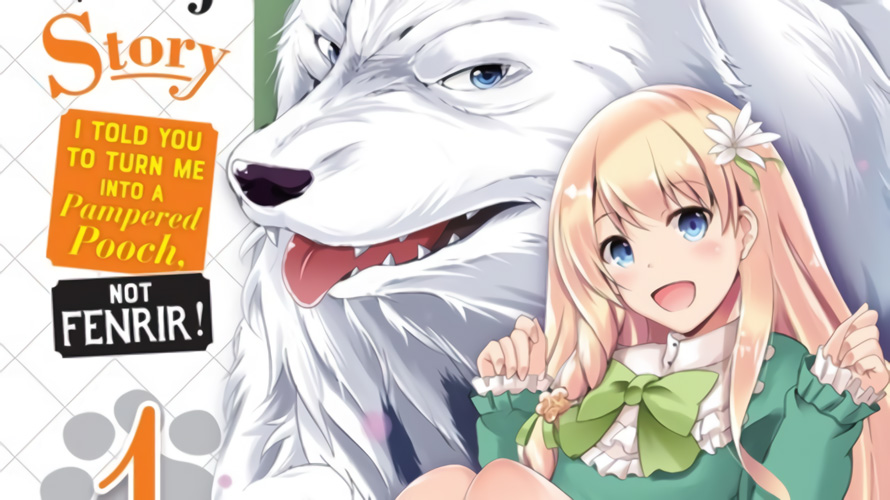 By now almost every possible premise for isekai manga has been explored, and it’s hard to find a story that’s still interesting, except for a few offbeat outliers. That’s what makes Woof Woof Story: I Told You to Turn Me into a Pampered Pooch, Not Fenrir! such a fun little tale.

Salaryman Routa Okami works himself to the bone at a company that pushes its workers to give everything. In the painfully brief intro, we learn almost nothing about Routa except that he’s dying from overwork. As he passes away, he makes one wish: to be reborn to a life of leisure, even if it means being some rich family’s dog.

Routa’s wish is granted. He wakes up as a puppy being chosen as a pet by the daughter of a rich family. Young Mary adopts Routa and he soon becomes accustomed to his new, pampered life. As he grows up, however, it becomes clear he’s not a dog, but a wolf. He gets larger by the day, and when it seems he can’t get any bigger, stronger, or more impressive, he has a shocking revelation; he’s actually Fenrir, the king of all wolves.

The family’s knight and protector, Zenobia, has been suspicious of Mary’s new dog all along, threatening to slay any beasts that threaten the family. Zenobia believes she has Routa’s number and tries to thwart his safe, luxurious lifestyle by exposing him as a wolf. But time after time, Routa escapes and continues his life as a lazy pet pup. 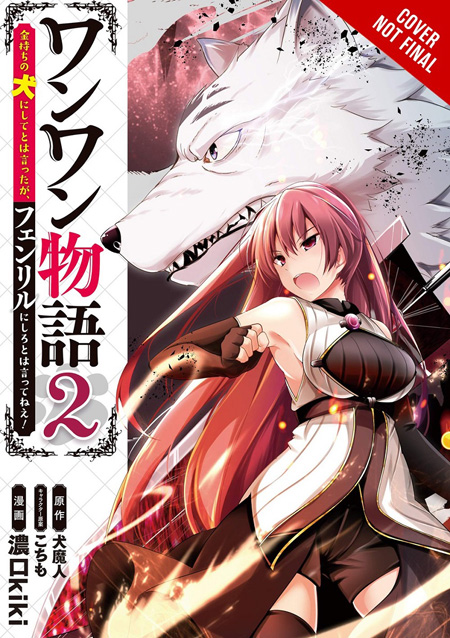 Since the protagonist is a dog in a more or less ordinary household, the story is less fantastical than most isekai stories and more focused on day-to-day living. It’s slower paced, and in many ways more interesting and creative than the average isekai. The cast is likable, even the antagonists, and the artwork is pleasant. There’s not much at stake, so readers looking for a complex epic about a hero whisked away to another world will be disappointed. But the series provides a nice mixture of fun hijinks at Mary’s estate, Routa’s interactions with other canines, and his gradual development into a dedicated protector of his mistress and an adorable, oversized wolf king.

If you’re looking for a breezy isekai series, Woof Woof Story is a charming entry. It’s light, sweet, and touching, offering enough to entice readers to follow Routa to his next volume of adventures.