This year’s World Cosplay Summit 2019—which had its competition held over two cities in Japan for two weeks—has come to an end, closing the curtain on the largest group of countries to date. 77 cosplayers represented a total of 40 countries, and the final round in Nagoya ended with Team Australia taking home the gold.

It was such a big event that even Mayor Kawamura showed off his cosplay skills as One Piece‘s Sanji. 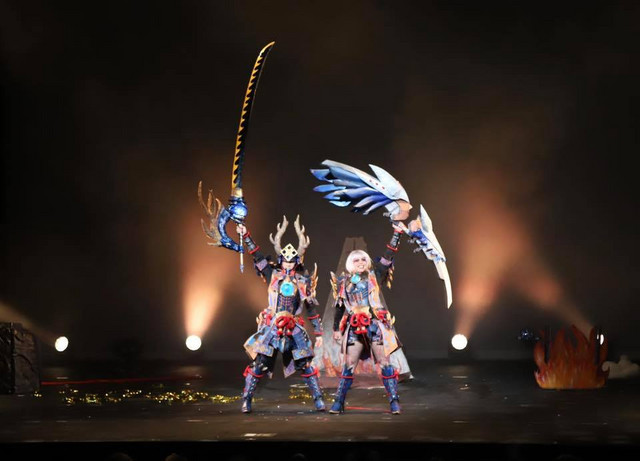 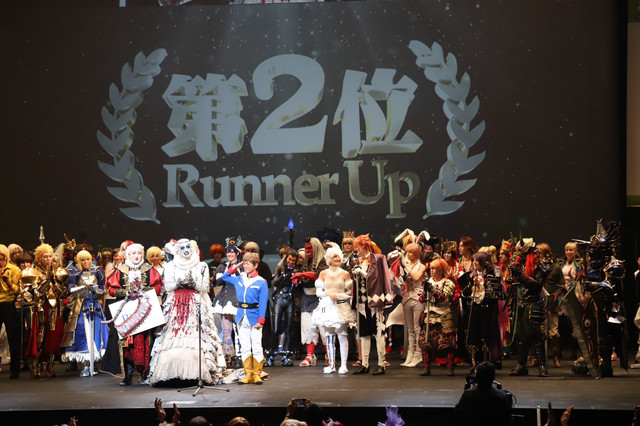 Team France (Kalimsshar and SakuraFlame) rounded out the top 3 with cosplay from The Legend of Zelda series. 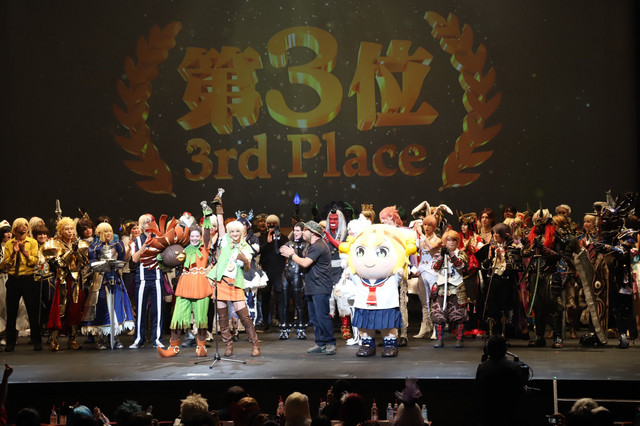