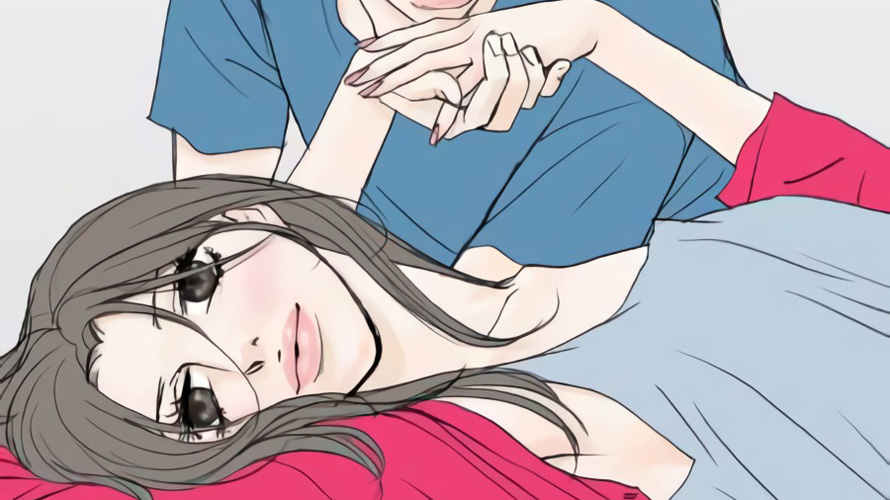 Sumire Iwaya is a leggy, glamorous young journalist who’s got it all: an awesome boyfriend, a great job, and a life she loves. Then it all comes crashing down on her. Her boyfriend’s cheating on her—and says it’s because he can’t stand dating a woman who’s more successful than he is. She gets a demotion at work. Suddenly life doesn’t seem so sunny or worthwhile. So when she happens upon a pretty young homeless man named Momo with a checkered past who makes her heart skip a beat, she decides to let him into her life. But not as a boyfriend: as a pet.

That’s how it all goes down in this josei series—not that you’d ever know from its original Westernized title. Tokyopop originally released You’re My Pet as the oddly named Tramps Like Us, and thankfully the new English translation reverts to the original title. The series has long been out of print but is now one of a number of Kodansha manga revived in English as a digital title on Comixology and Kindle. With a name change and a convenient way to pick up the series and get started, it’s more worth reading than ever before. 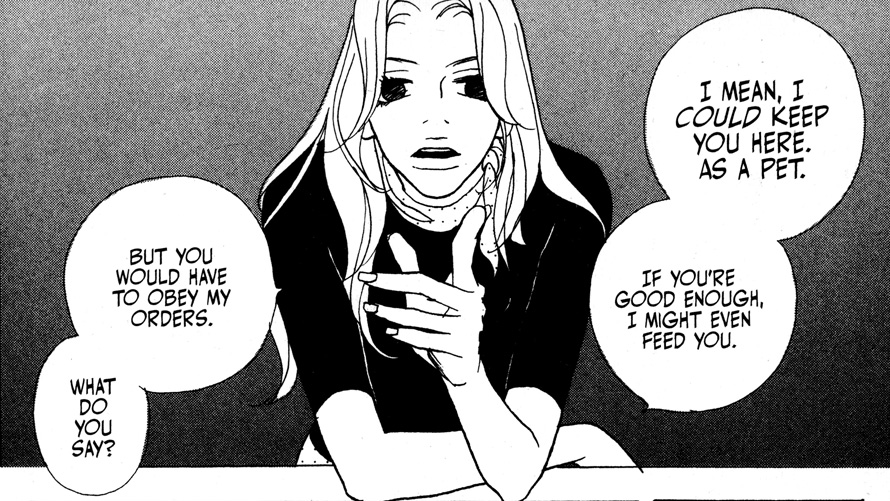 After inviting the young man in a cardboard box outside her apartment to live with her, Sumire quickly becomes attached to her new “pet” Momo. At first she refuses to learn much about him and insists that she has a clear picture of the type of man she should be in a relationship with: someone taller, richer, and better educated. But she jokes that she’ll keep him as a platonic companion in exchange for his love and devotion. The cheerful Momo is amenable to this, so Sumire provides a roof over his head and Momo plays the part of her beloved “dog.”

As one might surmise, Sumire is a difficult woman to pin down. When she gets home from looking flawless at her high-powered job, she smokes, watches pro wrestling, and binges anime—all habits that she’s embarrassed to share with romantic partners. But Momo enjoys spending time with her in casual mode, and we 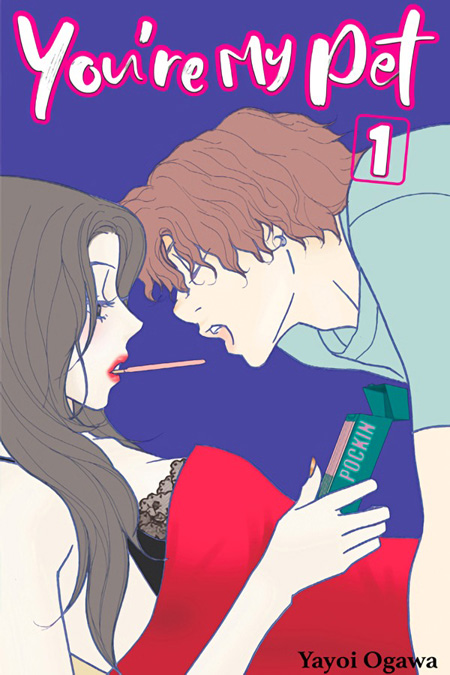 see the beginnings of a relationship beyond that of “pet” and “master” starting to blossom. The two have sexual chemistry from the get-go, even though Sumire swears up and down she has a type and Momo definitely isn’t it.

Yayoi Ogawa brings a kind of wonderment and excitement to every scene she pens. It shows in every glance between Momo to Sumire, every time we get a peek into Sumire’s fractured psyche after being down in the dumps, and as we watch the wheels of fate turn for the two. When Sumire does find her “type,” has she found the man of her dreams, or was it Momo she’s been waiting for all along? As clear as the answer may be to the reader, Ogawa isn’t about to make Sumire’s choice that simple.

You’re My Pet is an exemplary title, one of the best and more entertaining josei manga of the last few decades. This rerelease is the best news fans of the genre could have. Give it a try and fall in love with Momo, Sumire or both. Recommended.

[Review] I’m Standing on a Million Lives
Code Geass: Lelouch of the Re;surrection is an Enjoyable Comeback