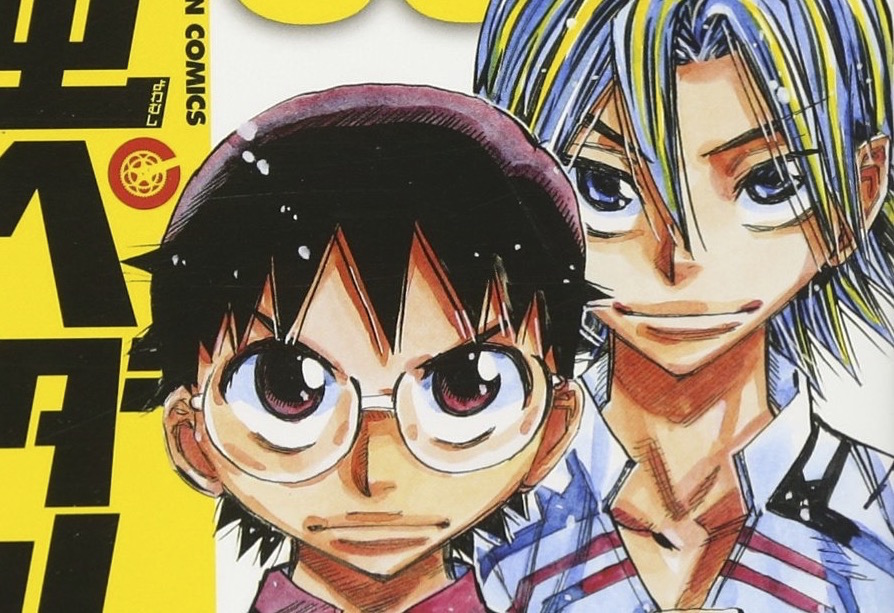 Fans of Wataru Watanabe’s Yowamushi Pedal manga may have some big news on the horizon. According to Akita Shoten’s Weekly Shonen Champion magazine, the next issue—which hits stands in Japan on January 30—will contain an “important announcement.”

As for what that announcement could be, it’s really anyone’s guess at this point. Watanabe’s hit cycling manga has been running in the magazine since 2008, and as of February 7 it will have reached 65 collected volumes with over 24 million copies in circulation.

Yen Press publishes the manga in English and describes it like so:

Power-pedaling Sakamichi Onoda has long been conquering the steepest slopes and regularly making the ninety-kilometer round-trip to Akihabara on a mommy bike!! But when his bike commute to his new high school lands him in a confrontation with the serious first-year road racer Imaizumi, Onoda has a major showdown on his hands! Can this meek geek really out-pedal the future ace of the school road-racing team?!