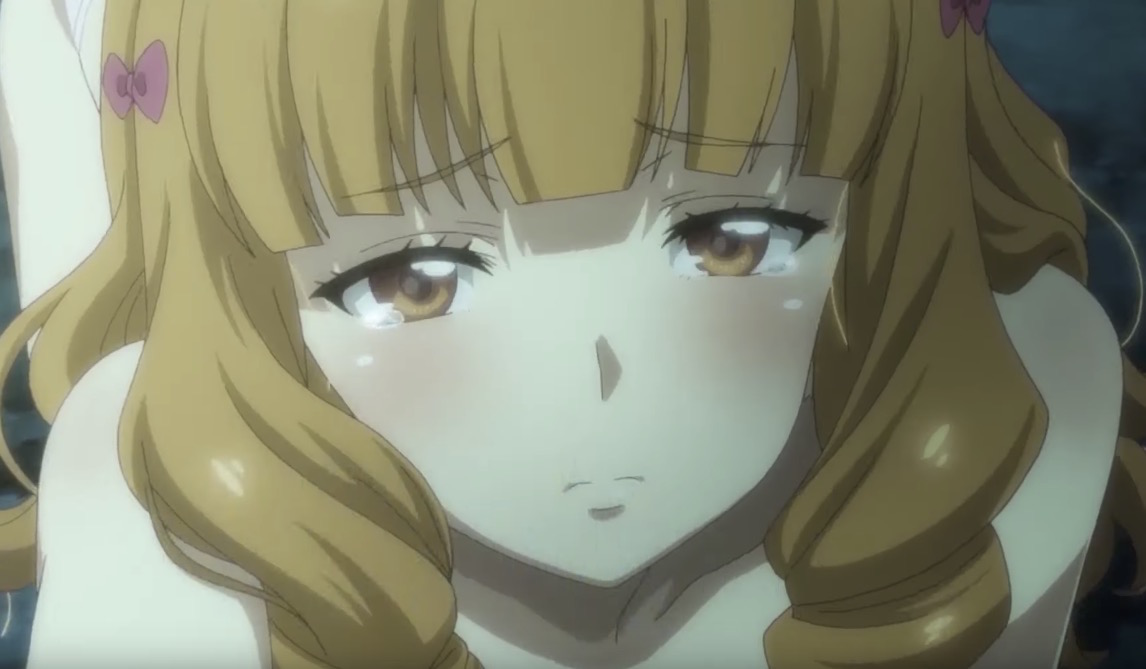 The TV anime adaptation of ELF Corporation’s YU-NO: A Girl Who Chants Love at the Bound of this World visual novel is currently ongoing, but there’s more to come beyond what the scope of the series has to offer. When the third Blu-ray box set hits Japan on December 26, it will include an unaired, newly produced episode 26.5.

This special episode is set in another parallel world, and will tell the tale of stories between Takuya and the heroines that weren’t even featured in the original source material. The set will also include episodes 18-26, as well as a bunch of physical and on-disc extras.