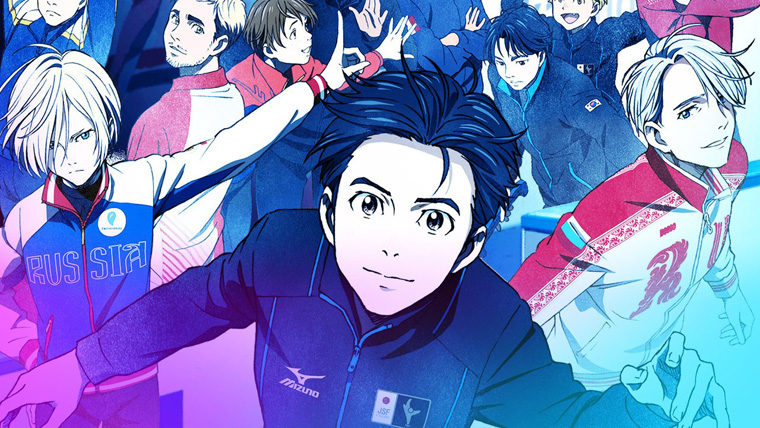 Tokyo Anime Award Festival, the yearly awards show for the anime industry, is currently holding a poll to determine the greatest anime series of 2017 (or, to be more precise, October 2016 to October 2017).

The poll doesn’t close until December 24, but the current results are displayed daily—and as of now, Yuri on Ice is the show to beat. 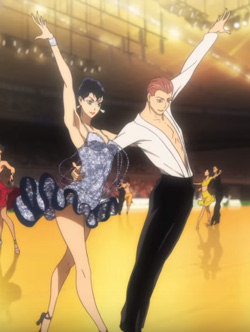 20. Welcome to the Ballroom 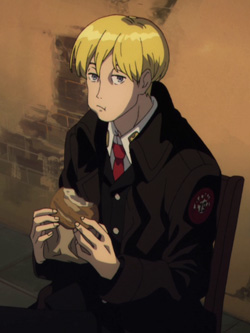 7. Blood Blockade Battlefront and Beyond 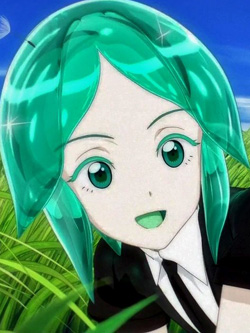 4. Land of the Lustrous

2. The Idolmaster Side M