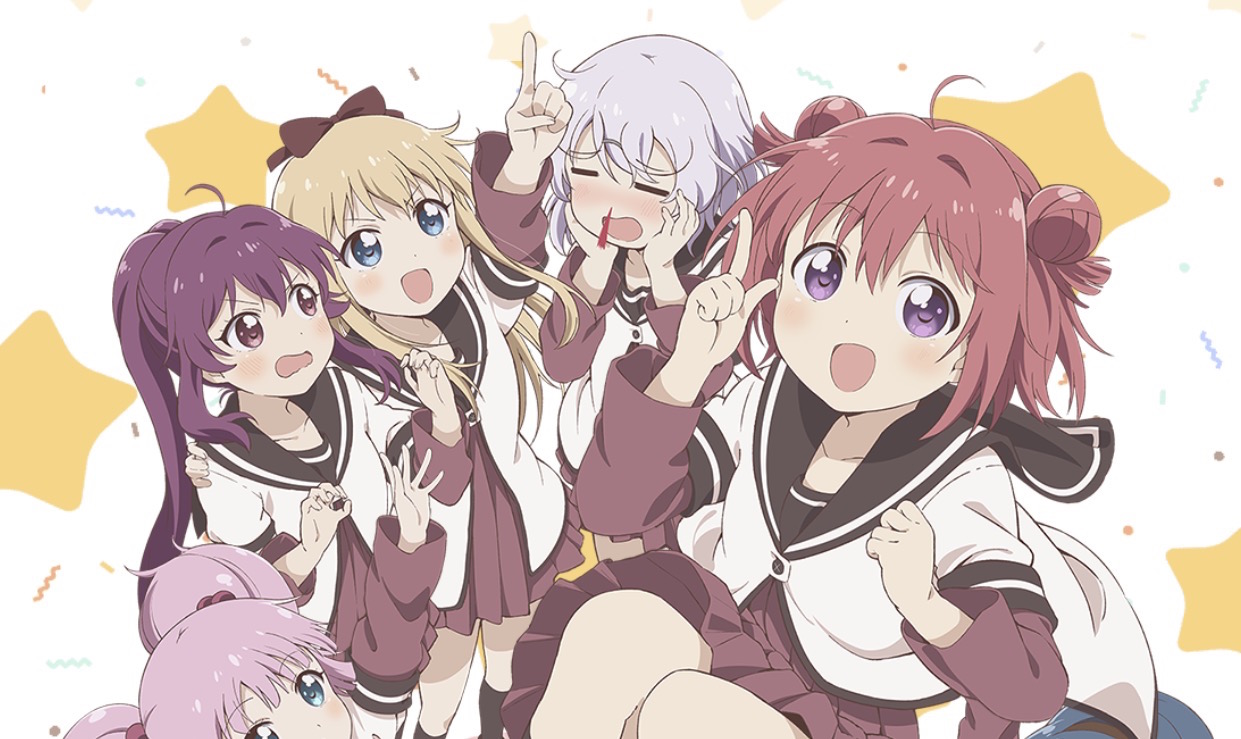 Following a successful crowdfunding campaign, the 10th anniversary OVA for Namori’s slice-of-life comedy manga Yuruyuri made its way to backers via a limited edition Blu-ray release. Soon the special anniversary episode can be enjoyed by the general public thanks to a wider Blu-ray release that’s due out in Japan on November 13.

Amazon Japan currently has the Blu-ray listed for ¥8,800 (about $87). The set packs the OVA with a soundtrack CD, three newly-recorded soundtrack tunes, and an audio commentary by the members of Nanamori-chu Gorakubu.

Here’s the OVA’s original announcement promo from April of 2018: