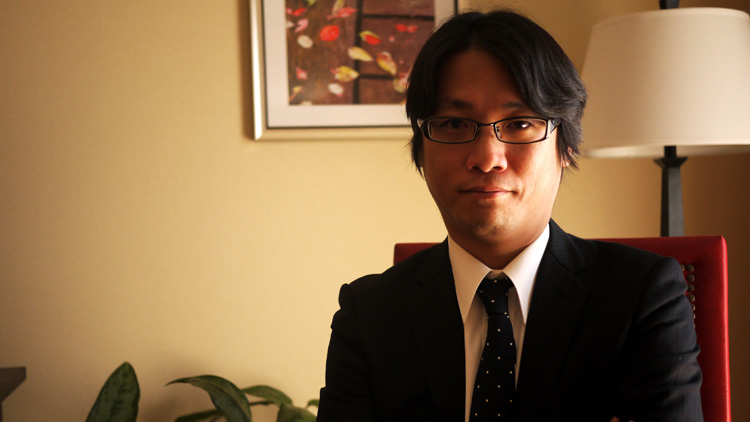 Today it was announced Yutaka Yamamoto, alias Yamakan, director of such anime as Fractale and Wake Up, Girls!, would be discussing recent developments in the world of anime alongside social critic Tsunehiro Uno live on niconico February 25.

But the really interesting news, buried at the end of the press release, was that after the show, Yamamoto will announce a “new theatrical film.”

What will this film be? It’s anyone’s guess. Back in May of 2016, Yamamoto announced he was going on “indefinite hiatus.” However, rumors have been circulating that Yamamoto is working on a new anime project codenamed “Project Twilight.”

Yamamoto has also directed live-action films, so it’s entirely possible his next piece has nothing to do with anime.

We shall find out February 25.